2019's Murder Mystery was a big success, and now the cast for the sequel has been announced.

The sequel to Netflix's very popular Adam Sandler movie, Murder Mystery, has been announced. Joining Sandler and Jennifer Aniston in the sequel will be a long list of big names.

2019's Murder Mystery was a record-breaker at the time for Netflix, reaching 30.9 million households after its first three days. James Vanderbilt, who wrote the original Murder Mystery, is writing the sequel, which will be directed by Jeremy Garelick, according to Variety.

The original Murder Mystery saw Sandler and Aniston playing a couple on vacation when they are framed for the murder of a billionaire. There is no word yet on when the sequel will be released on Netflix. 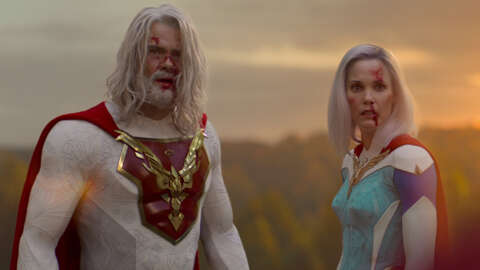 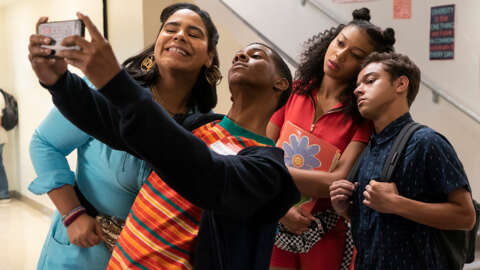 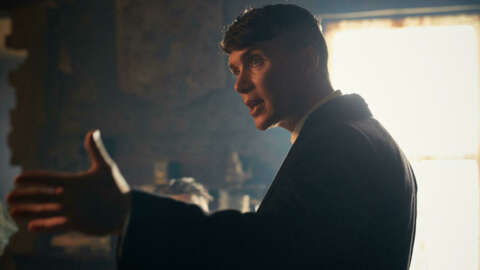 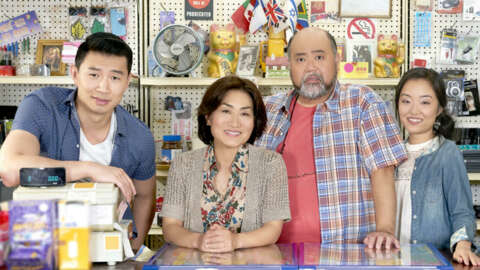