Play a game of hide and seek to respec.

In NBA 2K23, Ronnie 2K is back in The City offering players the important ability of creating additional player builds in the game's MyPlayer mode, but only after completing the Rebirth questline. To complete the questline, you'll need to know where to find Ronnie 2K in The City, and his position will actually change several times--without so much as map markers--across the game's storyline. The game delights in not revealing exactly where and when you can find him, so we're here to walk you through how to complete this lengthy quest and earn some great rewards along the way. Here's where to find Ronnie 2K in NBA 2K23.

All Ronnie 2K locations for the Rebirth quest

Ronnie 2K will appear at four different spots throughout the quest and hand out a different reward each time you find him. Your player will need to reach specific overall ratings for each encounter to earn Ronnie 2K's prizes.

Once your player reaches an overall of 65 or higher, head to the northeast side of the map to find Ronnie 2K. He's near the Northside Knights zone, just to the left of the Knights Station icon. He's standing next to a dumpster in a bright pink hoodie, so he's hard to miss. Speak to Ronnie to get a shirt with his image on the front--not a worthwhile prize, but the best is yet to come.

After reaching a 75 overall, use the train to get to the West Mall Station. Ronnie will be standing just east of the station, between the Finders Keepers and Embellish stores nearby. This time, he'll reward you with the ability to choose where you spawn when entering The City. To set a custom spawn point, simply open the map and press the 'Select' prompt when highlighting any train station.

Once you're at an 88 overall, make your way to North Station, which is located to the west of the Northside Knights zone. Ronnie is northeast of the station, standing underneath a large 2K Sports sign. His third reward grants players the ability to go shirtless when playing games in The City.

Lastly, after reaching a 90 overall rating, go to the South City Vipers zone in the southwest corner of The City, just south of Ronnie 2K's second location. Ronnie is waiting near the entrance to the Vipers' territory. He's standing in front of the large, wooden sign. Once you've completed this game of hide and seek, Ronnie will finally allow you to use the rebirth feature.

What does Rebirth do?

Essentially, the rebirth feature will allow you to create a new MyPlayer for MyCareer mode while saving your current progress. Your player will revert back to a 90 overall with a number of pre-unlocked badge points. You'll still need about 200,000 VC to upgrade stats, but completing the Rebirth quest will save plenty of time when it comes to grinding out entirely new created players. 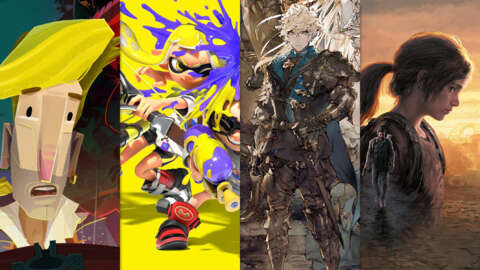 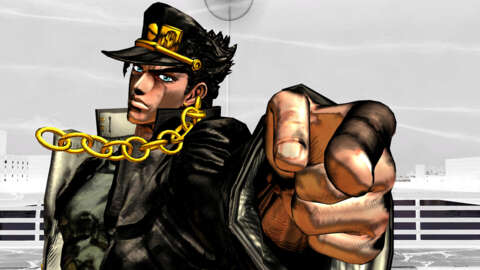 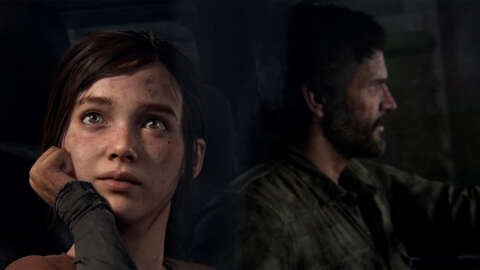 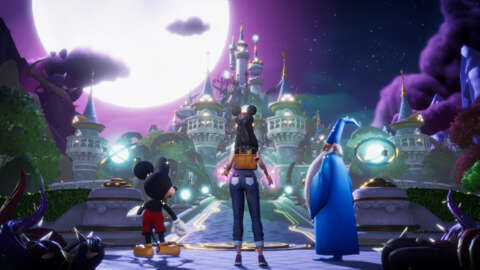