August began with reports that rapper 50 Cent had joined the voice cast of the oft-retitled Call of Duty: Modern Warfare 2. Today, Infinity Ward director of communications Robert Bowling revealed several more actors who will appear in the highly anticipated sequel, which GameStop executives are predicting could be the best-selling console game of all time. 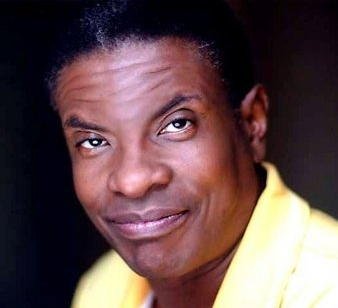 Via his Twitter feed, which he also used to unveil the $150 Prestige Edition's night-vision goggle pack-in and Mad Catz MW2-branded controller--Bowling today confirmed that the "final voice work" of five actors is currently being put into the game, due out November 10 worldwide.

First up is Keith David, a familiar voice to many gamers. David lent his distinctive baritone to the Arbiter in Halo 2 and 3, Captain Anderson in Mass Effect, gang boss Julius in Saints Row 1 and 2, Lord Vekk in Lords of EverQuest, Vhailor in PlaneScape: Torment, and Decker in the original Fallout. A stage veteran and prolific character actor, David also appeared in such films as Requiem for a Dream, They Live, and Platoon. 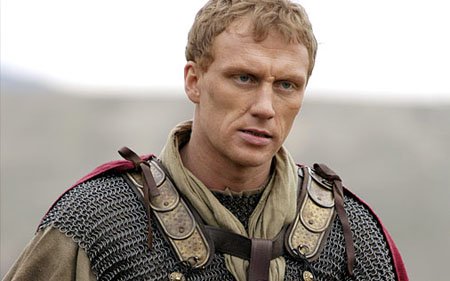 Bowling also confirmed Modern Warfare 2 will feature Kevin McKidd, who was the voice of Love Fist rocker Jezz Torrent in Grand Theft Auto: Vice City, his only prior game appearance. The Scottish actor's breakthrough role was the doomed junkie Tommy in the cult film Trainspotting, but he has since made a bigger mark on television. He played fallen centurion Lucius Vorenus in HBO's lavish series Rome, was the lead in the canceled NBC sci-fi show Journeyman, and currently has a recurring part on Grey's Anatomy, though he does not appear in Ubisoft's game adaption. 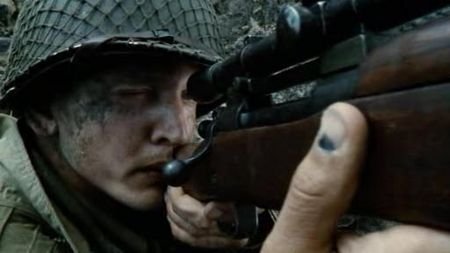 Also on board is Barry Pepper, who most recently voiced Alex Mercer in another Activision game, top June title Prototype. The Canadian actor is best known for his role as the bible-quoting American sniper in Saving Private Ryan and also appeared in the war epics We Were Soldiers and Flags of our Fathers. Pepper, additionally, has the dubious distinction of being the lead in Battlefield Earth, regarded as one of the worst films ever made. 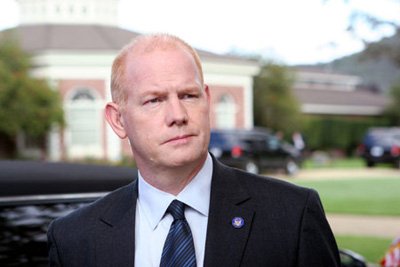 Also on the voice roster is American character actor Glenn Morshower, who was last seen in the summer blockbuster Transformers 2: Revenge of the Fallen. Though he's appeared in nearly 150 television shows and films, his highest profile role was the secret service agent Aaron Pierce in several seasons of 24. He reprised the part in the 2006 game adaptation of the Fox television series. 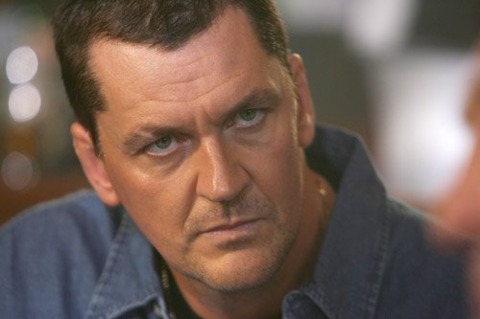 The last name Bowling revealed is the least known--but might have the most information about Modern Warfare 2's plot. British thespian Craig Fairbrass is also appearing in the game, two years after he voiced the SAS commando Gaz in Call of Duty 4: Modern Warfare. Problem is, Gaz was shot in the head with a Desert Eagle toward the end of the fourteenfold-platinum actioner, meaning his appearance may be a flashback--or Gaz had the good fortune to survive a high-caliber head wound.