Metroid Dread has added a Boss Rush mode in its latest free update, which has gone live according to Nintendo.

The mode allows you to take on a gauntlet of bosses, and while missile stock will be refreshed between each battle, Samus Aran will carry any damage with her into the next battle. For every boss that is defeated, Samus can upgrade her stats and arsenal.

Time to put your skills to the test again, bounty hunters. The new Boss Rush mode is available now in #MetroidDread!
Fight Samus’ most formidable foes one-after-another & go for the best time possible! The mode is available once you’ve completed the game.https://t.co/Lyb3rLjdVs pic.twitter.com/MP1NlUIgwO

Survival Rush has also been added, although this differs from Boss Rush mode as you'll have limited time to destroy as many enemies as possible. Missiles and health will not be replenished between rounds, but each successful boss encounter will add more time to your clock.

If that's not challenging enough, Dread Mode has been updated with its own Boss Rush challenge. You'll need to not only take on 12 bosses but do so without taking a single hit or it's game over. There will be a practice mode available to warm up in before you take on Metroid Dread's most lethal challenge.

Nintendo previously added a free update to Metroid Dread in February, which expanded the game with two new difficulty modes. This included the aforementioned Dread Mode and its one-hit-kill element, as well as its exact opposite Rookie Mode and its more approachable difficulty.

Metroid Dread launched in October last year alongside the Nintendo Switch OLED Model. Positive sales gave it "the best start for any Metroid game ever," according to Nintendo of America president Doug Bowser, and reviews have been highly positive so far.

In GameSpot's Metroid Dread review, Steven Petite gave it an 8/10, writing, "More than anything else, Metroid Dread feels like going back to a place of comfort after a long time away. Though the gameplay is refined and new features have been added to the mix, Dread sticks closely to the formula of its predecessors. In the end, for longtime fans like myself, that's probably for the best. There's nothing to dread here. We're home again." 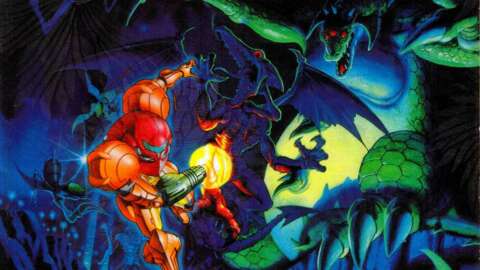 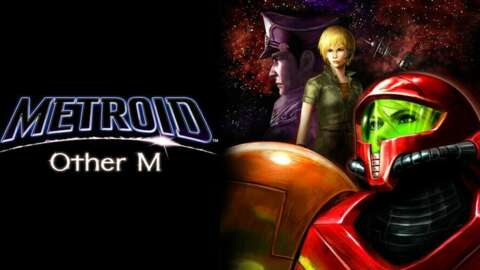 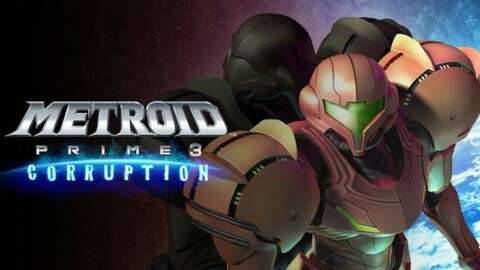 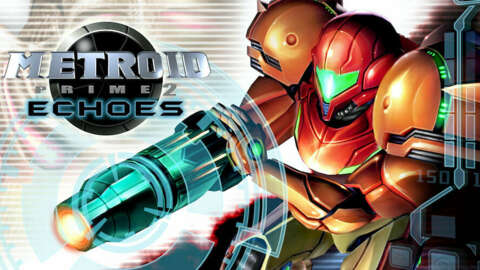