Horizon Forbidden West releases on February 18, 2022, and there are multiple editions up for preorder.

Horizon Forbidden West preorders are finally live for PS4 and PS5, and PlayStation is going all out with numerous editions and bonuses to secure. The highly anticipated sequel was originally slated to release this holiday season but will now arrive on February 18, 2022. Keep in mind that the various collector's editions will likely sell out quickly, so you'll want to get your order in early.

Horizon Forbidden West is releasing on both PS4 and PS5, with the PS5 version boasting better visuals, load times, and overall performance. But if you haven't upgraded to the PS5 yet, you should know that not all editions will come with both versions of the game. The Regalia, Collector's, and Digital Deluxe editions will feature dual entitlement, but the standard and Special editions are platform-specific. You can always play the PS4 version on PS5 via backwards compatibility, but you'll need one of the dual entitlement versions to take advantage of next-gen performance.

Preordering any edition of Horizon Forbidden West will net you the Nora Legacy Outfit and Nora Legacy Spear, which will unlock as you advance through the story. 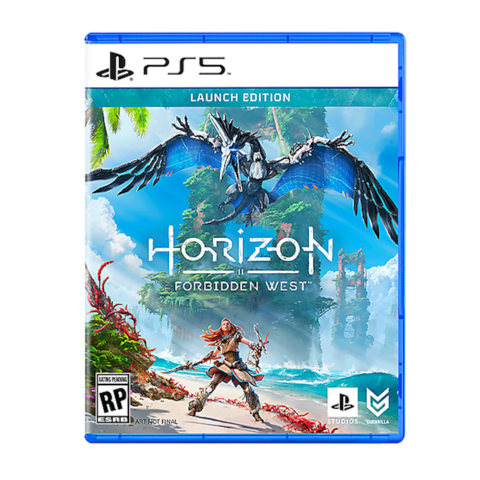 If you're just interested in the base game, you can preorder Horizon Forbidden West's standard edition for $70 on PS5 and $60 on PS4. Physical preorders are live now at major retailers. You can also preorder a digital copy on the PlayStation Store. 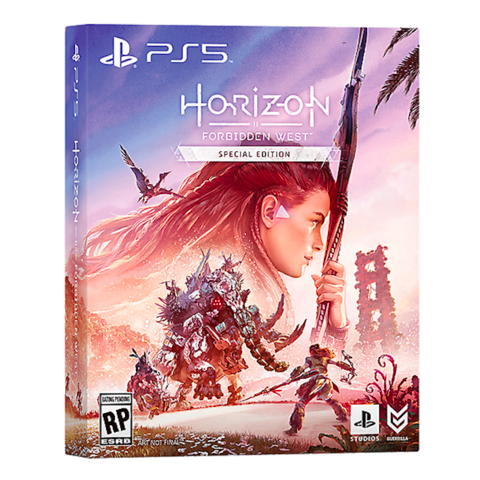 Horizon Forbidden West's Special edition is available to preorder for $70 on PS4 or $80 on PS5. This edition comes with a physical copy of the game, steelbook case, mini art book, and digital soundtrack. 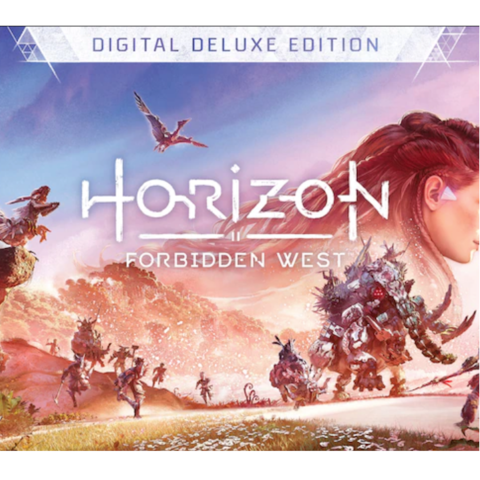 Horizon Forbidden West's $80 Digital Deluxe edition comes with both the PS5 and PS4 versions of the game. It also comes with a ton of extra goodies: 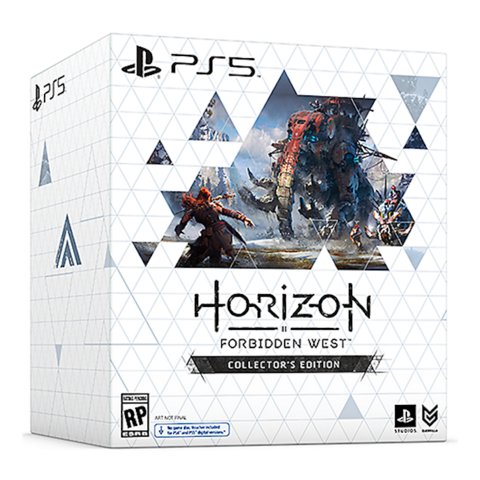 The $200 Horizon Forbidden West Collector's edition is available to preorder now at PS Direct and Best Buy. It comes with digital copies of the game for both PS5 and PS4 as well as a slew of extra bonuses, including Tremortusk and Aloy statues. 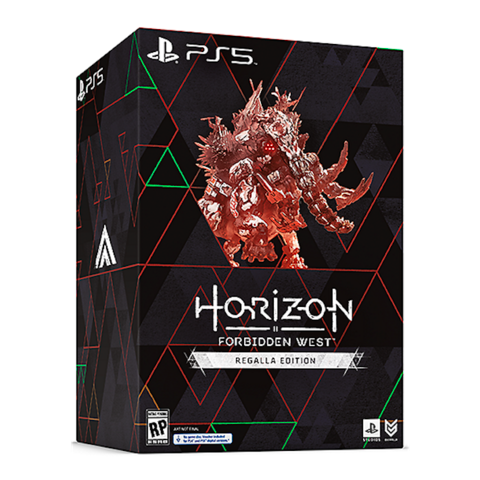 Horizon Forbidden West's Regalia edition is the priciest of the bunch at a whopping $260. It comes with everything listed above in the Collector's edition as well as a Replica Focus, Focus stand, two art cards, Clawstrider Machine Strike piece, and Sunwing Machine Strike piece.