GTA+ members can grab a stylish sports car and more when the Criminal Enterprises DLC launches on July 26.

Ahead of the launch of the Criminal Enterprises DLC this week, developer Rockstar Games has has revealed a few details on new and exclusive benefits that PS5 and Xbox Series X|S players can claim.

The most eye-catching freebie that GTA+ members can unlock is the new Lampadati Corsita sports car, which comes with Graphic Montage and Geometric Shapes liveries. To unlock it, GTA+ Members can claim the Italian speedster from the Legendary Motorsport in-game website, and the liveries can be applied at an in-game auto shop.

Starting tomorrow GTA+ Members get the new Lampadati Corsita sports car with 2 complimentary and exclusive Liveries for it.
Plus, claim free upgrades for your Office and more when the new GTA+ event period kicks off alongside The Criminal Enterprises: https://t.co/WPnzF5pGHA pic.twitter.com/vXaUnIG18d

For GTA+ Members who operate as a CEO, VIP, or MC President in GTA Online, they will no longer be subject to GTA$ fees associated with specific abilities. Useful abilities like Bribe Authorities and Ghost Organization, which keep the cops at bay and remove your entire organization from the radar, will have their fees waived alongside vehicle requests from the interaction menu. As an added bonus, GTA+ Members who own an auto shop won't have to pay from August 31 to repair imported and exported vehicle cargo.

The rest of the perks that GTA+ Members can expect when they log in from July 26 include free clothing and accessories, 50% extra GTA$, reputation points for going undercover in Operation: Paper Trail, and special GTA+ Shark Cards.

Criminal Enterprises will also added a number of quality-of-life changes based on fan feedback, as well as gameplay tweaks and business expansions when it launches on July 26. Every in-game business in GTA Online is being expanded so that players will have more opportunities to make cash, and for those players fed up with trolls murdering their in-game avatars, free roam kills will no longer affect kill-death ratio stats.

Meanwhile, Red Dead Online players have declared the game to be dead and have even held a funeral for it. Rockstar Games says that its cowboy sandbox will still receive minor updates, but for now, it has moved a majority of its attention and resources to the highly anticipated GTA 6.

The Best Businesses In GTA Online 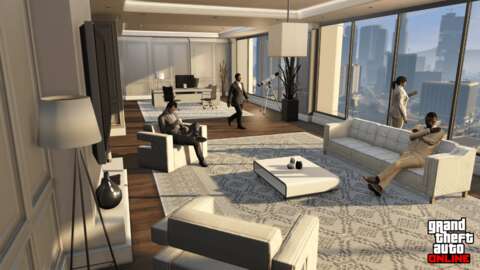 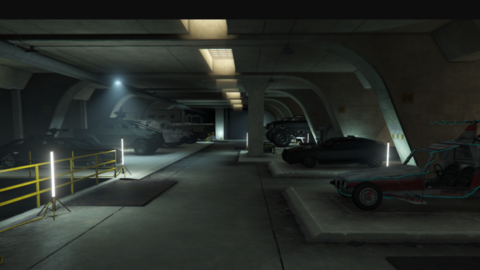 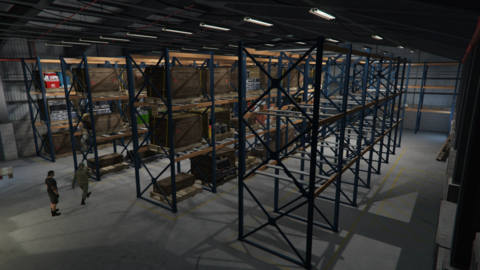 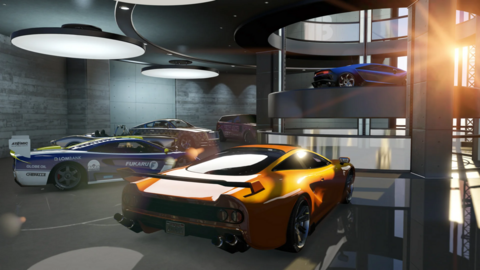