Genshin Impact's version 2.8 update is right around the corner. It's bringing a good amount of new content to the game, including another character, Shinkanoin Heizou, the return of the Golden Apple Archipelago, more costumes, and new events. Here's everything you need to know.

The 2.8 update goes live on July 13 and, according to a tweet from the official Genshin Impact Twitter account, maintenance on the game will begin at 6 AM UTC+8, which is 7 AM PT / 10 AM ET. The maintenance process should take about five hours.

For those who would rather not wait until Wednesday, the update can now be pre-installed on PC and mobile devices to save some time. At the time of writing, pre-installations aren't yet available on PS4 or PS5.

Once the update goes live, players will be able to pull on two character banners right away. The first banner will feature Kazuha, Heizou, Thoma, and Ningguang, and the second one will offer Klee alongside the same four-star characters. At the 2.8 halfway point, Yoimiya's rerun banner will arrive for those who missed out on the Pyro archer's debut.

It's been months since Kazuha's initial release and it's finally time for him to get his own story quest to go along with the rerun banner mentioned above. You'll also be joined by his friend, Heizou, who is showing up all over version 2.8, honestly. The quest will focus on Kazuha's swordsmith family lineage and an ominous-looking new sword.

The Summertime Odyssey event brings us back to the Golden Apple Archipelago for the first time since Inazuma was released about a year ago. This time, the chain of islands has been given a makeover with each of them having a different, specific theme. Each themed island contains its own puzzles and even a few special realms that'll be visited with Kazuha, Xinyan, Mona, Diluc, and Fischl as part of the event's storyline. And, once again, the new four-star character, Heizou, will also make an appearance.

Within Summertime Odyssey's Golden Apple Archipelago, you'll find mini-games and other activities to take part in. This includes the Reminiscent Regimen co-op event, which is comprised of three different co-op game modes. Convoy mode has you protecting a raft as it travels toward a target location, while Raid puts players in control of a Waverider as they defeat various enemies. And, finally, Descent tasks us with dropping down from high up in the sky, floating down from a platform to reach the ground.

Resonating Visions is another smaller event within Summertime Odyssey, and it'll reward players with Fischl's brand-new outfit. All you need to do is collect a certain number of special conches that'll be littered across the beaches during the event. Diluc's new outfit will still need to be bought from the in-game shop but, at the very least, Fischl's can be obtained free of charge after a bit of work.

If you're a bit behind and still working on completing quests inside the relatively new Chasm area, we have some tips. We have guides that'll walk you through what to do for the Chasm Delvers questline, the Ruin Serpent boss fight, and even the Dimming Mushroom's Call for Help quest if you've taken a liking to that giant, sentient mushroom. 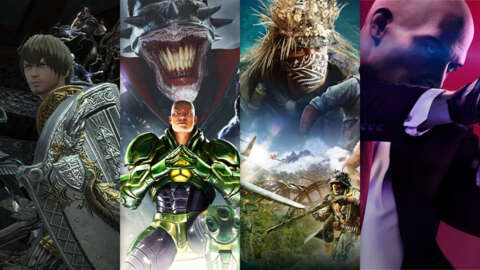 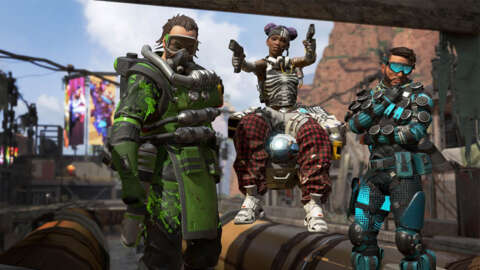 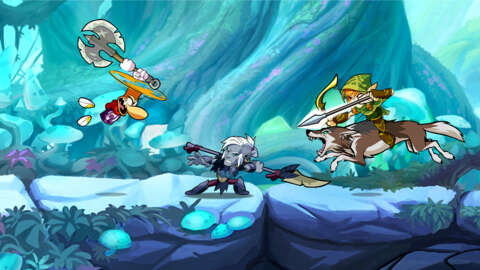