Heroic Baymax returns once again to help those who might need it--and who might not--in a new series for Disney Plus.

Big Hero Six's big breakout super safe protector Baymax is headed to the small screen once again in a brand-new series for Disney+. Announced during Disney's Disney+ Day on Twitter, Baymax will help those who are in need--and sometimes those who really don't need it--but always giving 100% of his heart.

Reprising his role as Baymax, comedian and writer Scott Adsit (30 Rock, Moral Orel) continues on a new adventure with the footage showing Baymax helping a small community, as well as helping out Aunt Cass (played by Maya Rudolph) at the cafe. Check out the brand-new trailer below.

Originally based on the Marvel comic of the same name created by Man of Action's Steven T. Seagle and Duncan Rouleau back in 1998, the 2014 animated adaptation was the first time these characters had been brought to any screen and grossed over $650M at the box office.

This will be Adsit's third time playing the role of Baymax as he's played him in the original Big Hero Six movie in 2014, as well as the television series showcasing the adventures of the team. No other new roles have been announced outside of Adsit or Rudolph.

While the exact release date wasn't announced, Disney+ revealed it would hit the streaming platform next summer. November 12's Disney+ Day offered up a lot of big announcements about upcoming TV shows and movies coming to the service. The first sizzle reel for the Star Wars Obi-Wan show arrived, which featured director Deborah Chow and star Ewan McGregor talking about the upcoming series. Willow got a "meet the cast" video that is way funnier than it needs to be. The beloved Predator films are getting a prequel movie on Hulu. Marvel made a lot of announcements about upcoming TV series.

7 Heartwarming Horsie Movies To Enjoy On Disney Plus 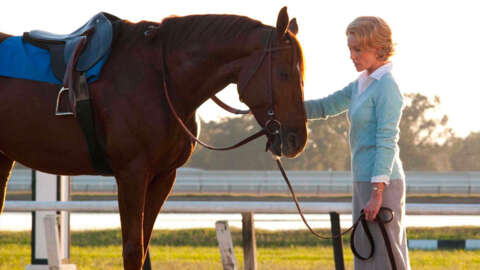 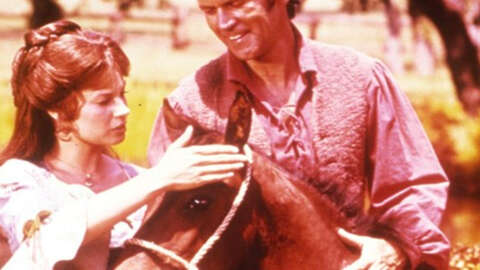 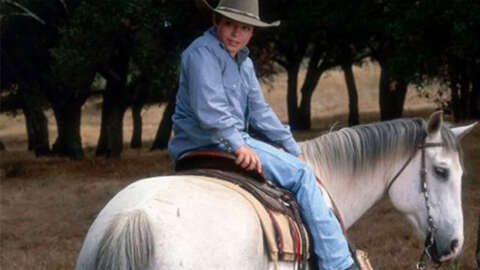 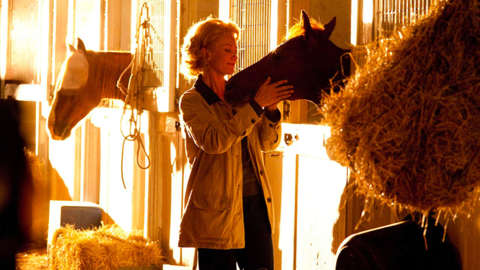