Days of Arcade dawn on XBLA

Any which way it's cut, Microsoft's Summer of Arcade initiative last August was nothing short of a monumental success. In a single month, the publisher pushed onto its Xbox Live online platform critically acclaimed hits Braid, Geometry Wars: Retro Evolved 2, Galaga Legions, Bionic Commando Rearmed, and Castle Crashers. In the process, Microsoft realized a 67 percent spike in revenue from the service during the period, setting a new monthly-sales record in the process. 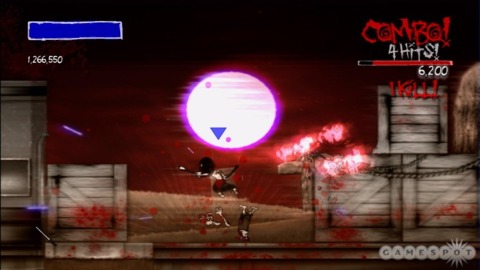 Undoubtedly hoping to repeat that success, Microsoft revealed its Days of Arcade promotion today, which will begin March 18 with the release of Hasbro Family Game Night. The six-week, seven-game drive will then continue with the release of The Dishwasher: Dead Samurai, Flock, Lode Runner, Outrun Online Arcade, Puzzle Quest: Galactrix, and Uno Rush, though not necessarily in that order.

Microsoft expects to announce official dates for the remainder of the lineup by way of Xbox Live's director of programming Larry "Major Nelson" Hryb's blog beginning on March 23.