Call of Duty: Warzone is currently home to a rematch between Kong and Godzilla in Operation Monarch. Staying alive is challenging when two titans are tearing up the island, but the rewards for doing damage to the two behemoths are worthwhile. Especially if you're ready to give Kong a trim around his nether regions.

As discovered--and banished to a NSFW section--on Reddit's r/CODWarzone, it is possible to hop into a helicopter and attack the ape wonder of the world's upper thigh section. The video was removed it, but you can watch it in the link above.

While Kong's model in Warzone isn't anatomically correct, you're technically still attacking the king's crown jewels to efficiently farm experience points. Other methods might be easier, but none are as hilarious. You'll also need some real skill in piloting a helicopter near Kong, and if the idea of giving Kong a quick manscaping session in time for the summer season isn't too appealing, you can still fire away from the ground and earn XP the traditional way.

Call of Duty Season 3's Operation Monarch event went live in Warzone on May 11, and while some players are having a great time with the Monsterverse event, others are disappointed and feel misled with how the Titans have been used in the limited-time mode.

Operation Monarch event is set to run until May 25, and we've broken down the full details of the event and its rewards. Season 3's mid-season update is also just around the corner for Warzone and Vanguard. 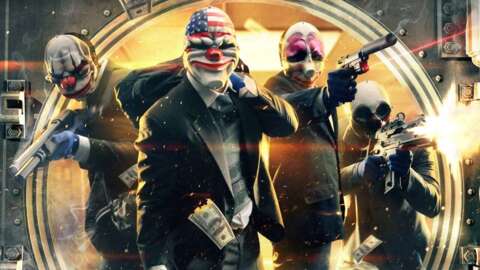 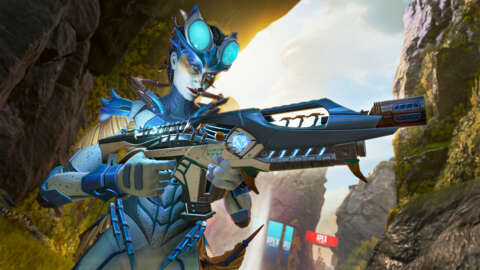 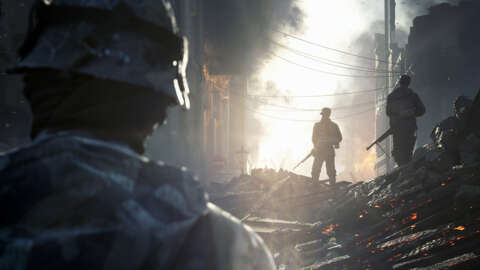 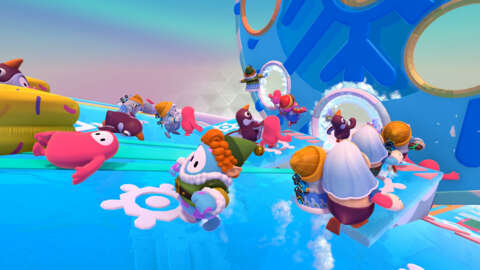