The latest update has arrived to Call of Duty: Vanguard, and here is everything that changed for MP and Zombies.

Call of Duty Season 5: Last Stand recently went live in Vanguard, and now a new update on September 1 brings more stability and improvements for multiplayer and Zombies mode. These changes include map updates across both modes, and there's an improvement to the season's newest assault rifle.

On the Zombies side, the update makes map improvements to Season 4's Shi No Numa and Season 5's new Archon map. Sledgehammer Games says an issue was addressed on Shi No Numa that prevented some players from being able to exfil after round 10, and fixed a progression issue that sometimes occurred on Archon after the boss fight was completed.

Other Zombies improvements include a small audio adjustment to fix overlapping dialogue on the Archon map, and a fix for an issue that prevented the Wunderwaffe DG-2 Wonder Weapon from doing its intended damage to Kortifex. The new update should also provide a bit more stability to Zombies, as the patch notes include the vague mention of several stability fixes.

The full September 1 patch notes can be found below, as shared by Sledgehammer Games. Make sure to check out our breakdown of everything added with Season 5: Last Stand for Vanguard and Warzone. 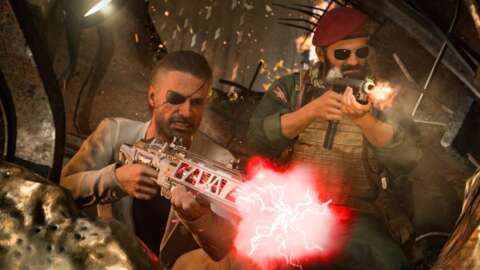 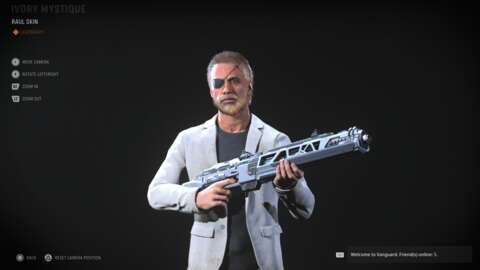 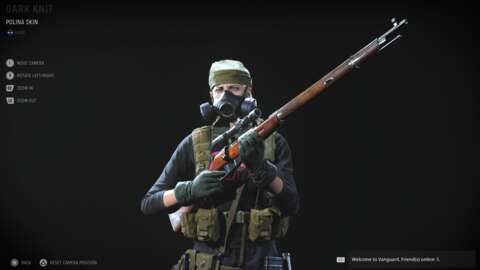 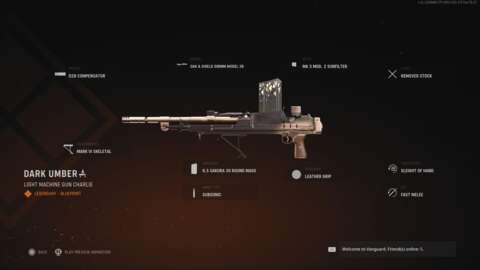