These Black Friday weekend gaming laptop deals will turn any environment into a dedicated hub of action, strategy, and racing bliss.

Black Friday weekend is finally here, and it's the best time to replace your old laptop ahead of Cyber Monday. Whether you're looking for a gaming laptop for these busy festive seasons or a productivity powerhouse to keep you working smoothly on-the-go, there plenty of great deals on laptops this year. We've rounded up the best Black Friday gaming laptop and productivity laptop deals. For more gaming deals, check out our roundup of the best Black Friday game deals on this weekend. We also have deals roundups dedicated to platforms, including Nintendo Switch, PlayStation, and Xbox. 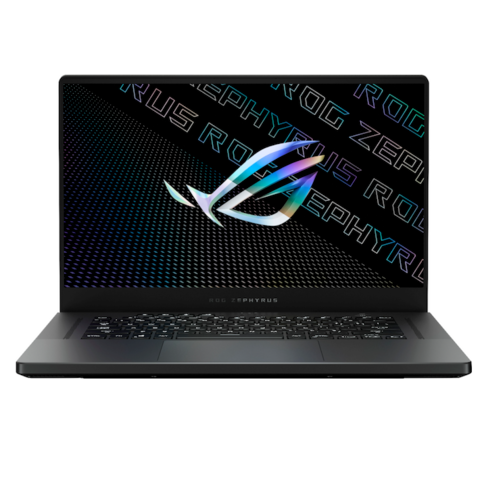 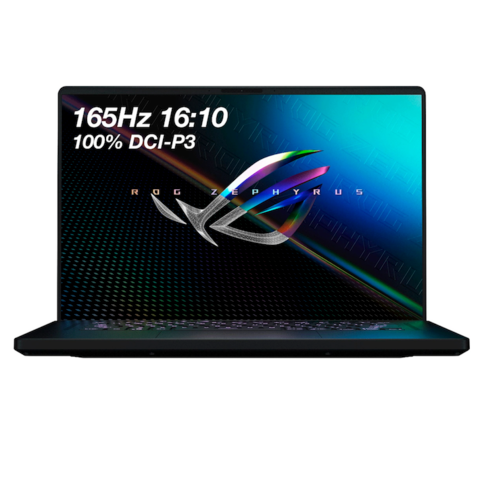 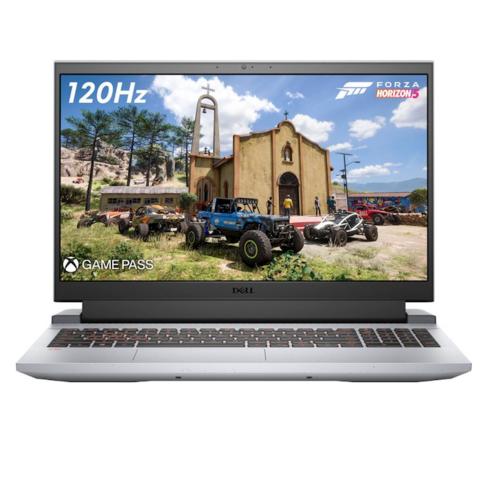 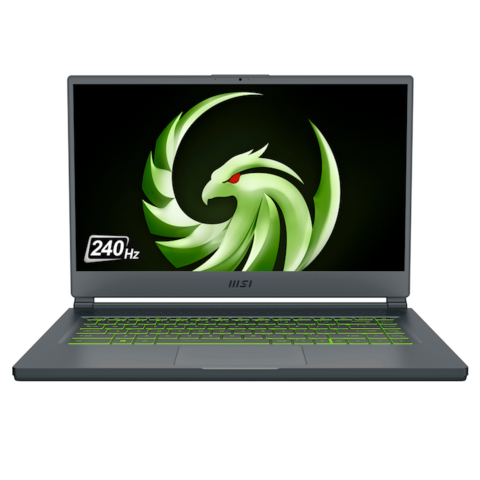 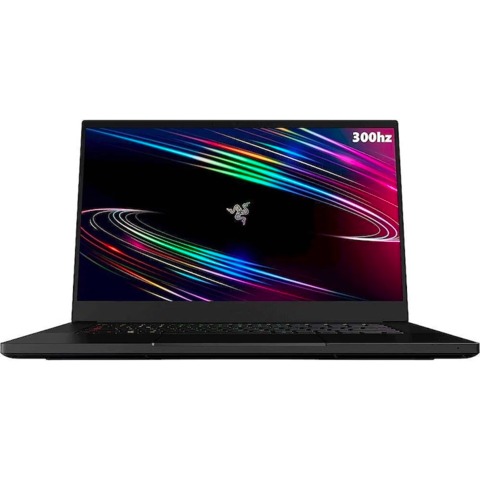 If gaming laptops are out of your budget or you simply don't need one, fret not! Notebooks that are geared more towards productivity can still handle a few indie games between Excel spreadsheets, and the market has numerous models that feature modern-day conveniences with attractive designs and even a few exotic workplace ideas. 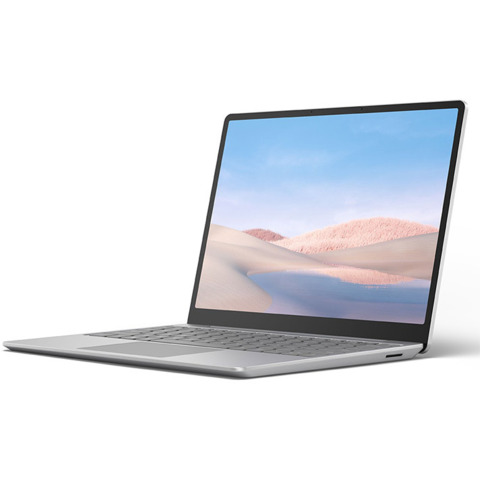 Microsoft's little productivity powerhouse, the Surface Go aims to provide utilitarian power with a sleek design. The modest hardware is still more than capable of running word processing, video editing programs, and a few sly games of Solitaire when the boss isn't looking, but the real appeal is an all-day battery that can handle hours of tasks when you're out and about. 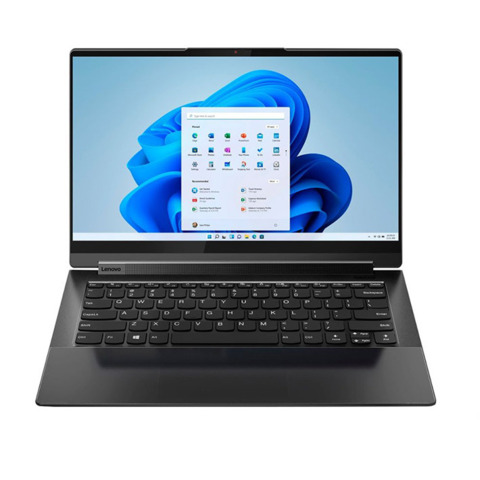 A solid amount of RAM, a 512GB SSD, and a lightweight design sounds more than acceptable for a laptop designed to help you get some work done, but Lenovo's party trick with the Yoga 9i isn't just an overpowered 14" 10-point multitouch screen with a 3840 x 2160 native resolution. This screen also has a 360° flip-and-fold design, which gives this device four productivity modes for you to choose between. That's a flexible amount of professional power, right there. 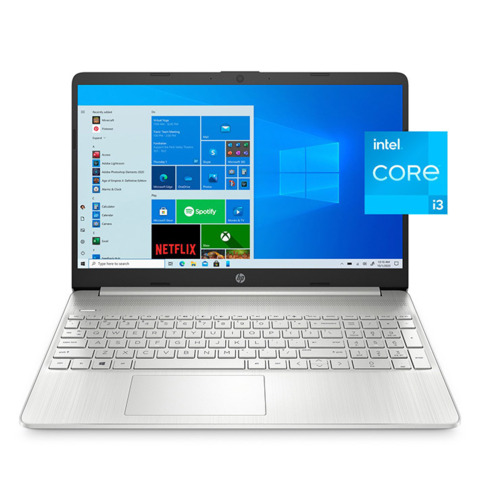 Another reliable name in productivity, HP's affordable little laptop has 8GB RAM, a 256GB PCIe NVMe M.2 SSD, and 8 hours mixed usage battery life. If you're in a rush, you can fill the battery up halfway in roughly 45 minutes with fast-charging, while the micro-edge display gives you an ultra-wide viewing experience that's ideal for seamless multi-monitor setups for the home office. 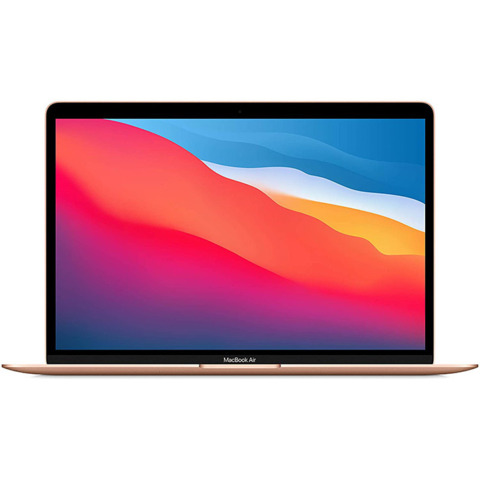 On the Apple side of office work, the MacBook Air is as stylish as ever and now boasts even more power in its svelte frame. Apple's 8-core CPU M1 chip let's you handle everything from professional-quality editing to action-packed gaming with ease, while the 8GB of unified memory makes getting in and out of apps quicker than ever. The 13.3” Retina display also means that everything will look extra sharp. 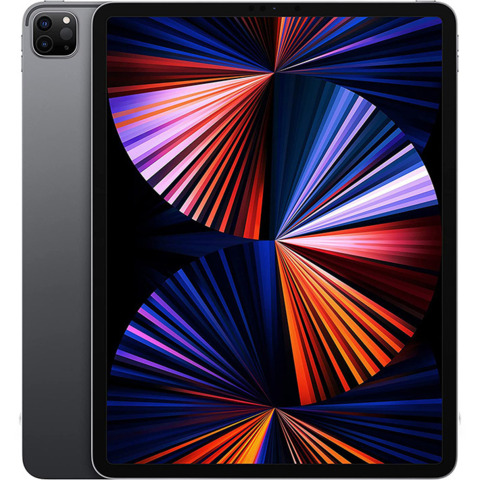 The iPad Pro might not be a laptop by default, but with a few accessories, Apple's most powerful tablet becomes a workhorse with added versatility. The M1 chip adds an unprecedented level of horsepower to its hardware, the Liquid Retina XDR display is perfect for creative products when you're on the go, and the iPad Pro's battery life can last all day. Add an Apple Pencil and the Magic Keyboard, and you'll draw even more power out of this popular hub for productive creativity.