If you're looking for some solid bang for your buck options in the form of gaming laptops, we've got a few great options in mind.

Gaming laptops often come at a premium price, largely due to the costs associated with shrinking down all of that performance into a sleek, portable chassis. But that doesn't mean you have to spend thousands of dollars for a good gaming laptop, especially if you're fine with dialing down some settings and compromising on some build options for a solid, bang for your buck laptop. Here's some of the best cheap gaming laptop options available in 2022. Some of them are even on sale for less than retail price right now.

Before jumping into our picks, a few things to keep in mind. All of these options are selected because of their relative performance when taking price into account. That means you won't see the latest laptops here most likely, and definitely not any with recent RTX 3070 or RTX 3080 chips. That said, all of the laptops here will be capable of playing modern PC games, albeit at lower settings (think medium to low presets here).

As a rule, these are some of the specifications you should keep in consideration when looking for similarly performing laptops:

With that said, here are our picks for best cheap gaming laptop in 2022. 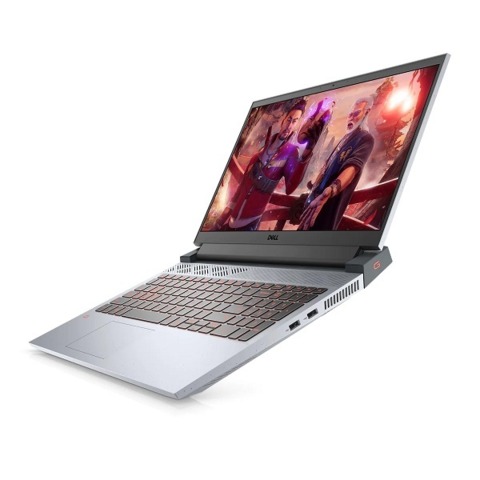 Dell makes some of the best laptops around, but it also knows how to strike a good balance between price and performance. The G15 is evidence of that, making the smart choice to go with AMD's highly efficient Ryzen 5 5600H CPU and pair it with an equally impressive RTX 3050 Ti (with 4GB of VRAM). You'll get 8GB of DDR4 RAM and a 512GB SSD, too, which isn't exactly dual storage but more than enough on a single SSD for a few games (or just one install of Call of Duty: Warzone).

What makes the combination of CPU and GPU so good is how both will be able to drive the laptop's 1080p, 120Hz display. With the right settings, you won't have your GPU bottlenecked by a slower mobile CPU, letting you get the best out of the 15-inch panel. The CPU will also make quick work of a bunch of productivity tasks, letting the G15 double-up as a great workhorse if you need it. 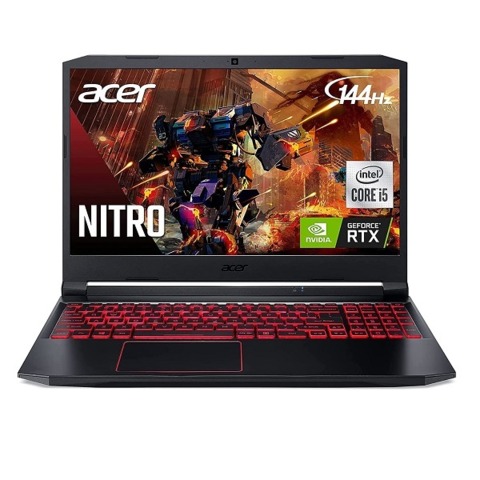 The Acer Nitro 5 has been a mainstay on lists such as these for a long time, and for good reason. Although it's slightly bulky and has a mostly plastic chassis, you simply can't beat the performance it offers at the price. That's especially true for the latest iteration of the laptop, which pairs an Intel CPU with one of Nvidia's latest RTX GPUs.

This configuration comes with an Intel Core i5-10300H 10th-generation processor as well as an RTX 3050 with 4GB of VRAM. That's plenty for the 1080p, 144Hz display. 8GB of RAM and 256GB of SSD storage round out the package. It's not the most space for storing games, but the laptop does feature a free M.2 slot and 2.5-inch bay for additional storage down the line, which you can grab for relatively cheap if you go with a SATA SSD. 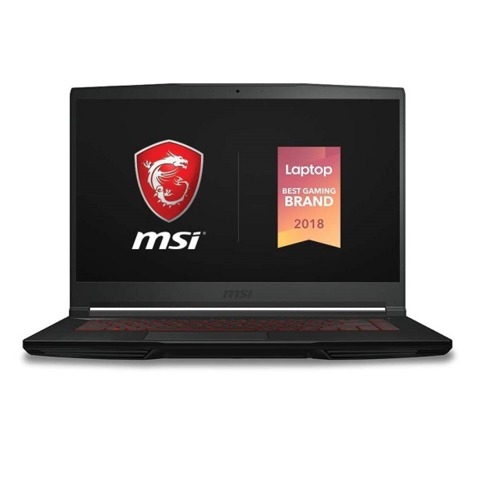 At this price range you'll struggle to find the same elegant, thin designs of many gaming laptops that cost a lot more. That is unless you somehow forget about MSI's GF63 Thin, which bridges the gap between affordability and sleekness with a good bit of performance, too.

The laptop comes equipped with a GTX 1650, Intel Core i5-9300H 9th-generation CPU, and 8GB of RAM. That's not as powerful as some of the other options on this list, but it's in a chassis that's only 0.85-inches thin, while also featuring numerous fans and vents for keeping everything cool. This is the sort of laptop for some light gaming and productivity in equal measure, while also looking the part when you're out and about too. 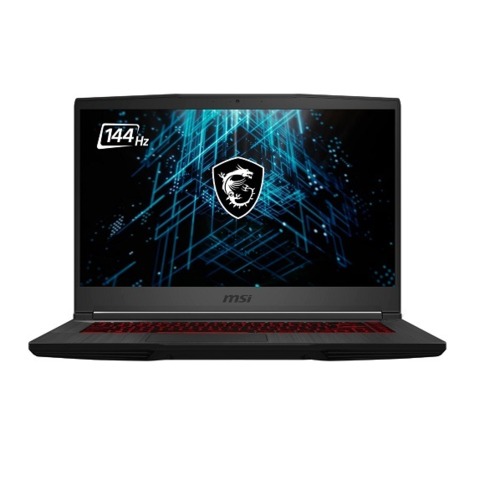 Now if you were thinking about maybe spending a bit more to get an RTX 3060, stop right there. You don't need to go premium to start inching towards premium performance, especially when the MSI GF65 exists. This laptop, barely over $1000, features a Nvidia RTX 3060 as well as an Intel Core i5-10500H 10th-generation CPU, which is pretty much the sweet spot if you're looking for a cheap, performance-savvy machine.

It's a little thick and certainly not the lightest laptop around, but with the pixel-pushing power you also get 8GB of RAM and a 512GB SSD included. The lovely display is 15.6-inches and features a 144Hz refresh rate and 1080p resolution, which will work well with the hardware inside to make modern games shine. 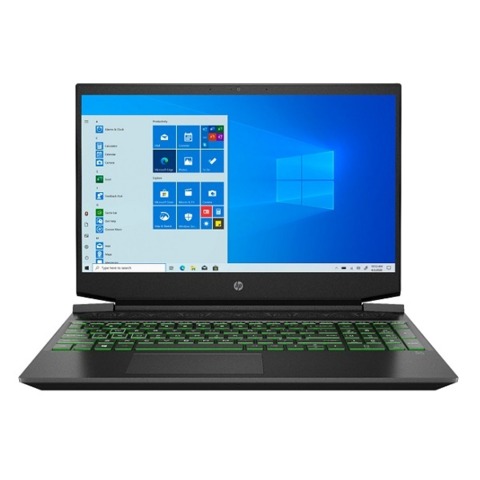 Options aren't all too expansive at this price range, but HP offers a fantastic laptop in the Pavillion Gaming 15 line that lets you tune exactly what you want inside without breaking the bank. You get the choice between two AMD Ryzen 5000 CPUs, both of which pair with an Nvidia GTX 1650, a variety of RAM configurations, and dual storage options.

One great configuration features the AMD Ryzen 5800H CPU (that's 8 cores and 16 threads), Nvidia GTX 1650, 16GB of RAM, a 1TB HDD and 256GB SSD, and a 1080p display with 144Hz refresh rate. At just $930 for this specific build, you'll struggle to do better, but you can even get it for less if you plan on living with less RAM or a lower refresh rate display. The HP Pavillion Gaming 15 does it all.