Battlefield 2042 Preorders Are Live: Multiple Editions And Bonuses Up For Grabs

Battlefield 2042, the next entry in DICE's popular first-person shooter series, releases October 22, the developer announced in a reveal stream this week. A fully multiplayer entry in the franchise, Battlefield 2042 takes players to future ravaged by war and altered by climate change climate. If you've been anxiously awaiting the latest entry in the long-running franchise, preorders are popping up at retailers already. Multiple editions are available for purchase, and preordering early will get you some cool bonuses, including early entry into the beta that kicks off later this year. 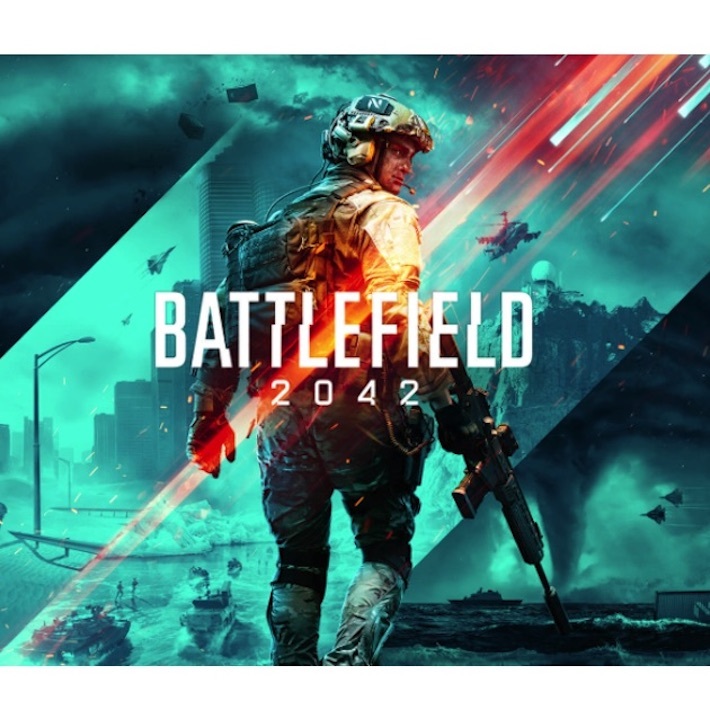 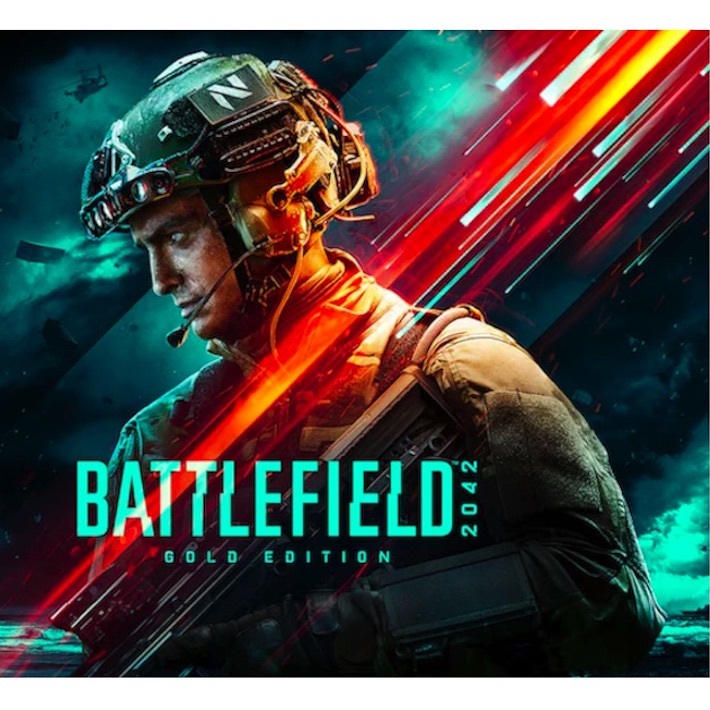 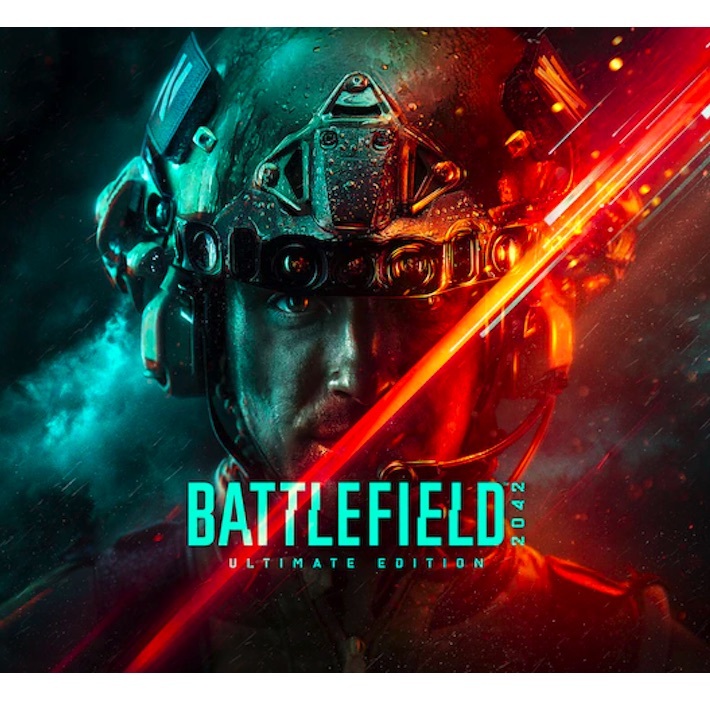