There are dozens and dozens of dinosaurs to tame in Ark, but only a certain few claim the top spots.

There are few games deadlier, and more exciting, than Ark: Survival Evolved. A survival game that centers around dinosaurs is an exciting premise on its own but then once you add in the ability to tame said dinosaurs, the ante is upped exponentially. In order to navigate the harsh terrain and landscapes of Ark, players must make use of the dinosaurs around them. Whether this is from actually taming them or killing them for materials, players will interact with dozens of dinos throughout their time in Ark. As veterans of the survival game will know, every creature in Ark: Survival Evolved has a different purpose, taming method, and use for the player. Because of these vast differences, players might need to prioritize which dinosaurs they choose to tame.

If you're looking for the absolute best dinosaurs to tame in Ark: Survival Evolved, then you've come to the right spot. In this guide, we'll be going over which dinosaurs to tame and what use they might serve you in the world of Ark.

It's difficult to start this list off with anything else but the apex predator of the dinosaurs. Rex is the most powerful of any dinosaur in Ark: Survival Evolved and is certainly worth the daunting task of taming it. Rex has a ridiculous amount of HP and a high melee attack stat, meaning that players will be able to use it as a tank in both PvE and PvP battles. It's also quite useful to raid an enemy's base, as players won't have much to combat you on a trustworthy Rex. Also, players can use Rex to cheese several different boss fights in Ark. Taming this giant dino might take some time and a few tries, but it's worth it to take control of the fiercest predator the game has to offer.

If Rex is the apex predator of Ark: Survival Evolved, then the Giganotosaurus is second in command on that list. While it's not as large as Rex, the Giga can still be used to absolutely destroy anything that happens to get in its way. The large dino also has a few useful non-combat abilities, such as a trick to harvest hide from other creatures on the ground. In combat, the Giga can be used as an offensive threat or a defender depending on the player's situation. The only thing to consider when taming the Giganotosaurus is that it has a Rage meter. If that meter overflows, then the dino will come after anything it sees, including you. Still, that threat might be worth it to tame a dinosaur of the Giga's nature.

Moving away from strictly combat dinos, the Gacha is a must-have for players participating in PvE gameplay. A relatively easy taming process means that most players will be able to have their own Gacha and earn the rewards that come with that. When the Gacha is fed certain resources, they produce crystals on their back. These crystals can then be cracked and contain various resources that players can use for other purposes in Ark. These resources can even be specified based on what players need at the current time. PvE players should look to tame a Gacha as quickly as possible for this reason alone.

We're sticking with the PvE theme and going with the Stegosaurus, which is an invaluable dinosaur to have early on in Ark: Survival Evolved. The Stegosaurus is a herbivore, which means it's easy to tame and can offer similar benefits as the Gacha. However, players in the early game will likely tame the Stegosaurus to harvest copious amounts of berries specifically, but also other food items found in PvE areas. Not only are berries a great way for players to keep their HP up, but they are used to craft more advanced items that players will need later. Most notably, berries are used in the crafting of narcotics, which is an item that's required to tame other dinosaurs in Ark. In addition to all of that, the Stegosaurus can carry a ton of weight and has a high amount of HP, making it the perfect travel companion for resource runs.

While it might not look like it at first glance, the Snow Owl is one of the most valuable creatures to tame in Ark: Survival Evolved. For PvP gameplay specifically, the Snow Owl has the ability to heal players from the sky and also dive to the ground which creates an AoE explosion, damaging any enemy caught in it. Whether players are raiding a base or fighting enemies in the open, this dive attack is a great way to bust open an enemy's defense. In addition to those traits, the Snow Owl has infrared vision, letting it see enemies through walls and other structures. This allows it to target enemies that players might not be able to see themselves. Finally, Snow Owls also produce pellets, which can be fed to the Gacha to produce more resources for PvE needs.

It's time for a fun mount to make its way onto this list and what's better than the Managarmr. This dino can glide through water or on land, allowing players to make their way across most terrain in Ark. The Managarmr also has a boost ability that lets players travel at a blistering-fast pace across the map. They can either use this boost ability on the ground or in the air, making the Managarmr a truly versatile traversal mount. For combat purposes, this particular dino isn't the best at close-range fights but it does have a freezing breath attack that can deal damage at longer ranges. Most players will find more use out of the Managarmr as a mount, though.

Who doesn't love a dog-like dinosaur that's equipped with a turret on its back? The Andrewsarchus is one of the newer creatures added to Ark: Survival Evolved and certainly adds new elements to combat. Not only does it have a turret on its back, but the Andrewsarchus is also incredibly fast, allowing players to ride it across the map once they equip it with a saddle. Also, despite its smaller size, the Andrewsarchus has a decent amount of HP, meaning players can use it as a tank while they deal massive amounts of damage with its turret.

The Desmodus arrived in Ark with the Andrewsarchus and features a similar amount of utility in combat. However, the Desmodus might even be more useful for players. In addition to carrying players around the map with its flying ability, the Desmodus can turn invisible to avoid detection and also use its screech ability to find enemies on the ground or in the sky. If the Rex is the apex predator of the ground, then the Desmodus is the apex predator of the skies. Players can use it in a variety of ways for both PvE and PvP once they complete the almost overwhelming task of taming it.

The Shadowmane is one of the most versatile mounts in all of Ark: Survival Evolved. The quadrupedal creature looks as fierce as any other dinosaur in the game and has a plethora of abilities at its disposal. Not only can it be an asset in combat, featuring the ability to turn invisible, a number of passive buffs, and a mix of stealth and tank abilities, the Shadowmane is also a tremendous traversal mount. It has a long-range jump ability that can take players across the map in minutes as well as speed boosts when it's in the water. When in the water, the dinosaur has no oxygen bar, so it can stay under indefinitely, only adding to its stealthy nature.

The final dinosaur on our list is the Quetzal. When you talk about versatility in Ark, it's hard to not include the Quetzal as both a mount and combat asset. This huge aerial creature has one of the biggest carrying weights in the game, meaning players can load it up with resources and other mounts/tamed creatures. In addition to that, the Quetzal can actually support a base on its back, meaning players could be completely mobile if they wished. PvE players can also use the Quetzal to gather resources on the ground, harvest fish using its long break, and kill creatures from the bird's back. For combat purposes, the Quetzal doesn't feature many attacking abilities but can be used in raids on high mountaintops or during big battles in PvP. As the Quetzal is the largest flying creature in Ark, it features a high HP stat that allows it to be a decent tank. However, its true purpose in combat should be using other items on its back to deal damage to enemies.

That's our list of the best dinosaurs to tame in Ark: Survival Evolved. If you're a beginner in Ark, then you can check out our list of best beginner tips to get you started and make the world seem a little less daunting. 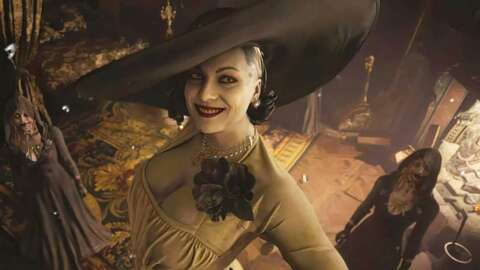 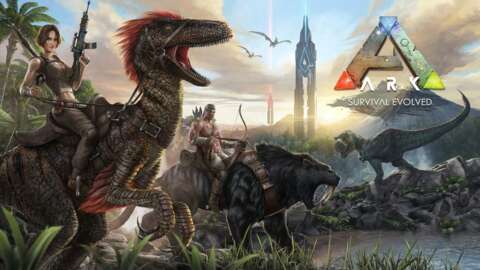 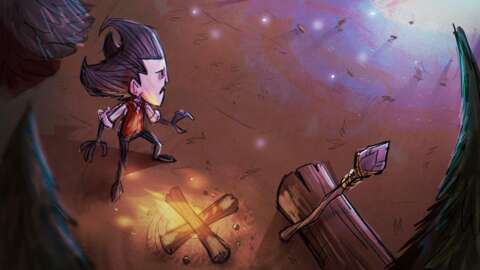 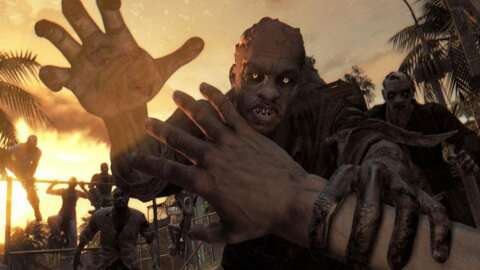