West of Loathing is a slapstick comedy stick-figure Wild West adventure role-playing game. How’s that for a genre? The hilarious game, full of puzzles, quests and turn-based combat, launches on Nintendo Switch as a console exclusive this spring. 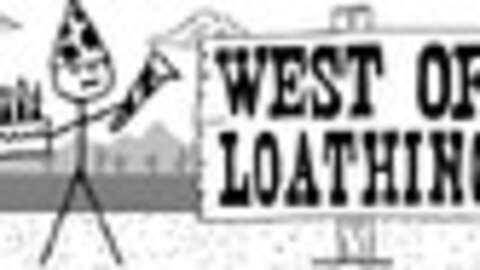