We Test Half-Life Alyx On Every Major VR Headset

What's the best VR headset to play Half-Life Alyx on? We've tested the game on the four biggest headsets to find out.

Half-Life: Alyx is not only the grand return of the legendary franchise but also the latest must-have game for anyone who owns a VR headset. Valve has made the game compatible with most major VR headsets, but as you know, not all are created equally.

In this video, four GameSpot staff members test out Alyx on different headsets. The Valve Index, HTC Vive Pro, Oculus Rift, and Oculus Quest. We break down the pros and cons of each VR headset and give you our recommendation on the best way to experience Half-Life: Alyx.

Half-Life Alyx was reviewed by Michael Higham, who gave the game a 9/10, saying, “Not only has Half-Life: Alyx made good on its shift to VR, it has elevated many of the aspects we've come to love about Half-Life games.” You can read his full Half-Life: Alyx review or watch the Half-Life: Alyx video review right here on youtube. 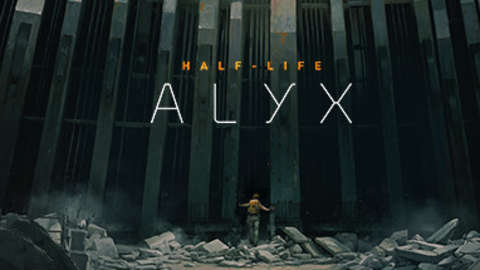