We Saw Two Hours Of Baldur's Gate 3, And It Was A Lot

Developer Larian Studios went from a respectable company to a household name in the span of several years, with CRPG mega-hits such as Divinity: Original Sin 1 and 2. Now, they're working with another revered name in the computer RPG space: Baldur's Gate.

Mike Mahardy and Dave Jewitt recently joined Larian's creative director Swen Wincke for a two-hour Baldur's Gate 3 demo pulled from the campaign of the upcoming release, and they're here to tell you that there's a LOT to unpack. They saw everything from vertical combat to cinematic conversations, unruly dice rolls to Lovecraftian tentacle ships. In the video above, they break it down, and offer their impressions of Larian's mammoth project.

For more on Baldur's Gate 3, check out our interview with Wincke himself, as well as a breakdown of the RPG's intense CGI trailer. 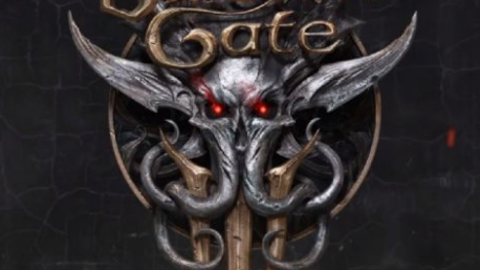