"But can it run Crysis?" Joey and Rob ask themselves, as they attempt to turn the game's graphics into a steaming pile of potato pulp.

When it was first released--and even for years afterward--Crysis was one of the most beautiful games on the market. It was a technical showcase, and the game that you used to measure just how powerful your PC was--to brag to friends that you could almost turn the settings up to max. The video above is an exercise in going in the opposite direction.

Crysis remains a good-looking game even today; it's actually quite striking, and you'd probably never guess by looking at it that it was released 11 years ago. But in the latest episode of Potato Mode, we see just how awful it can look. We crank the settings all the way down to see what happens, but we don't stop there.

Beyond what the in-game menu permits, we dive into the game's files to mess with things even further, and the end result is unrecognizable (and gross). Environments are rendered as bland stretches of ground that look like something out of an early 3D game in the '90s, trees resemble a poor impression of those in Minecraft, and characters' fingers are inexplicably twisted in bizarre ways.

Provided you have the stomach for more downgrades like this, Potato Mode has also tackled a number of other games, seeing just how bad more modern titles like GTA V, Sea of Thieves, and Far Cry 5 can look when we work our magic. 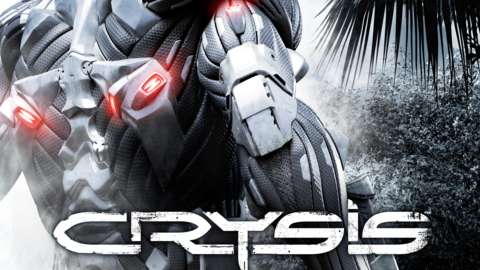 Crysis is a Sci-Fi FPS game for the PC in which mankind must struggle to survive in the face of an alien invasion.