At TennoCon 2021, we got our first look at Warframe's next major expansion, The New War. Coming later this year, this new cinematic quest will see the Tenno will face off against the growing force of the Sentients, who have now invaded Earth.

In this extended gameplay reveal, we see the full invasion of Cestus, Earth's major human settlement, showing off the scale of the Sentient invasion. But in a surprise twist, we then cut to gameplay for characters other than our familiar Tenno. While your adventures throughout Warframe have focused on the Tenno, The New War will mark the first time players take on an active role as side characters for story missions. In the gameplay we saw during the stream, The New War will feature missions letting you control the sword-wielding Teshin of the Conclave faction, Kahl-175 of the Grineer, and the Corpus engineer Veso. These standalone missions will focus on each character's particular loadout and skills, making them stand apart from the slate of Frames you've become well accustomed to over the years. However, The New War will still focus on the Tenno and their actions during this questline. 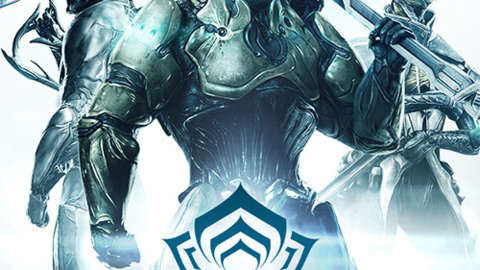