Warcraft III: Reforged is a stunning reimagining of the revolutionary real-time strategy game that laid the foundation for Azeroth’s most epic stories. The battlefield awaits – play as one of four distinct factions: the mighty Orcs, the noble Humans, the ancient Night Elves, and the insidious Undead. Gather resources, build your base, and assemble an army. Behold Warcraft III’s classic units in glorious 4K, with updated animations that bring them to life like you’ve never seen. 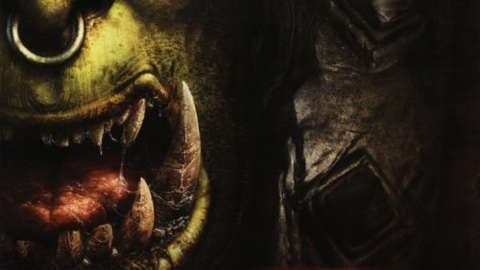