Do you like the idea of being able to build new units, walls and towers all while in a battle? What are your thoughts on Total War: Warhammer 3 so far? Let us know down below! 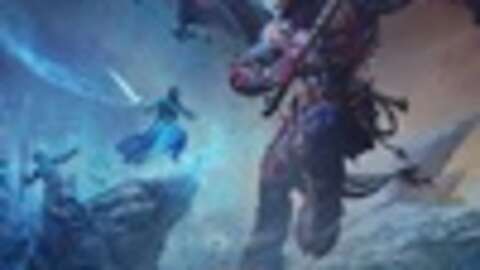