If you're traveling this week, you're in luck, as Nintendo Switch is getting ports of the hardcore shoot 'em up Ikaruga and the animal adventure game Legend of Kay Anniversary. Those aren't the only re-releases happening either, as Harvest Moon: Light of Hope Special Edition also launches this week, alongside the jam-packed Street Fighter 30th Anniversary Collection. For the horror crowd, there's also the dark and twisted Agony.

This game is actually 12 titles in one, spanning from the original Street Fighter to the Alpha series, with an included Museum and Music Player for the nostalgic crowd. You can take a good chunk of the games online for ranked matches, too. Those playing on the Switch can even set up local eight-player tournaments.

Escaping from Hell sounds bad enough, but a procedurally generated Hell? That sounds much more, well, hellish. To do it, you'll have to possess other lost souls and even a few minor demons. You'll also have to run and hide from the bigger, tougher demons and solve puzzles if you hope to make it back to the land of the living.

On the lighthearted side, Harvest Moon: Light of Hope is making its PS4 and Switch debut, which includes some new festivals for you to celebrate. Beyond that, it's the same tried-and-true mix of growing crops, building up the town, and raising a family.

If you've never played this renowned shoot 'em up, here's the elevator pitch: you can switch polarity, shifting your ship's color between black and white, and absorb bullets of the same color. It sounds simple, but things get much crazier when the screen gets chock-full of enemy gunfire.

Legend of Kay Anniversary -- May 29

That's not the only older game making its way to Switch this week. Legend of Kay Anniversary gives the original a fresh coat of paint, with higher resolution textures and better character models. It might have a new look, but this is still the same beloved mix of martial arts, platforming, and puzzle solving from a decade ago. 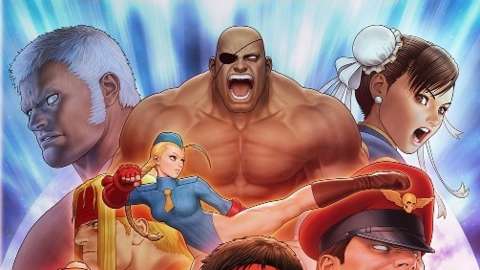