Tiny Metal was inspired by the likes of Advance Wars, and we got our hands on the sequel on Nintendo Switch at PAX East 2019.

The 2017 turn-based strategy game Tiny Metal was an homage to Advance Wars. Now two years later, developer Area 35 says it has learned from the experience and is aiming for a more feature-complete game at launch along with some new bells and whistles. Tiny Metal: Full Metal Rumble adds some quality-of-life and UI improvements. But a strategy sequel wouldn’t be a sequel without a new unit or two, and this one adds walking mechs and fueling requirements.

In the mission above, our forces aim to capture an enemy HQ in a snowy mountain region. The gameplay shows off some of the features that set Tiny Metal apart. Focus Fire lets you concentrate your attack when multiple units surround an enemy, and Assault lets you take some initial damage to push an enemy unit back a space. Check it all out above. 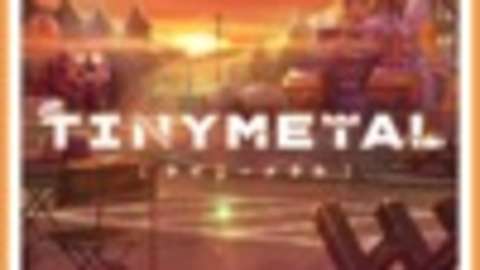