Check out the PS4 deluxe edition of The Talos Principles. 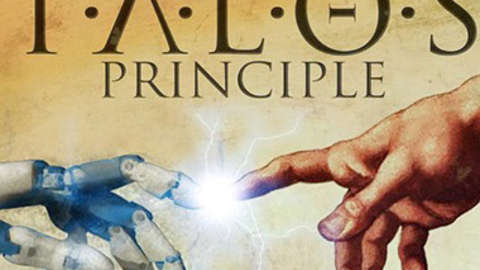 In The Talos Principle, players assume the role of a sentient artificial intelligence placed within a simulation of humanity?s greatest ruins and linked together through an arcane cathedral. Players are tasked with solving a series of increasingly complex puzzles woven into a metaphysical parable about intelligence and meaning in an inevitably doomed world.