The Most Watched Gaming Event In History

League of Legends continues to be phenomenally popular, on that back of the success, its annual World Championship--known colloquially as Worlds--has enjoyed huge growth. The achievement of Worlds has both helped to attract mainstream attention to competitive gaming and forged a path for esports in general.

In the latest episode of GameSpot Chronicle, we dive into the history of Worlds, including an exploration of what has made it so hugely popular. As the largest celebration in the world for such a massive game, it's no surprise it's a big deal. In just the las year, Worlds took place at Beijing National Stadium (AKA the Bird's Nest), the 80,000-seat arena that will be home to the Winter Olympics in 2022.

This year, Worlds takes place in South Korea. Over the last several weeks it has brought together 24 teams from around the world who have qualified for a shot at the ultimate prize, including Cloud 9, who became the first North American team to make semi-finals in Worlds history.

While this episode concludes GameSpot Chronicle's exploration of League of Legends, be sure to check out our previous episodes covering everything from the big bet some in the NBA are making to the power of cosplay. 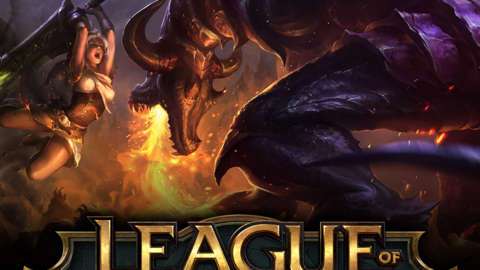