Originally released for the Game Boy system more than 25 years ago, one of the most beloved games in the Legend of Zelda series returns. In this modern re-imagining, players once again return to the mysterious island of Koholint to guide Link on a perilous adventure. The Legend of Zelda: Link’s Awakening arrives exclusively on Nintendo Switch in 2019. 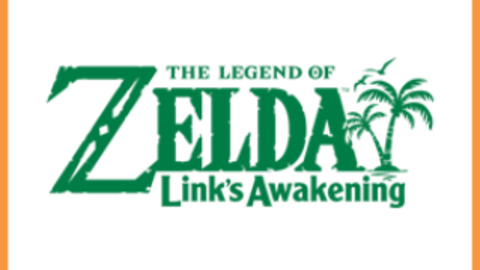 26 years after its original release on Game Boy, The Legend of Zelda: Link's Awakening will be reborn as a new experience on Nintendo Switch.