The Last Of Us + Left Behind Story Recap

The Last of Us was released in 2013 to rave reviews from critics and players. It tells the story of Ellie and Joel, two people caught up in a world where the Cordyceps Brain Infection has turned the majority of the human race into angry ravenous creatures. Usually the virus takes over the brain in a matter of days, but Ellie was bitten weeks prior and hasn’t turned. Ellie might be the key to finding a cure to the fungal infection, so the two travel across the country to meet up with the Fireflies, a militia group looking to restore the US government and find a vaccine. 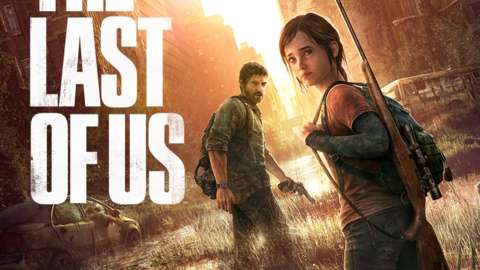 The Last of Us

The Last of Us is a post-apocalyptic action shooter game developed by Naughty Dog. Joel, a brutal survivor, and Ellie, a brave teenaged girl who is wise beyond her years, must work together if they hope to survive their journey across the US.