With the release of Zombie Army 4: Dead War, Dave takes a look at the history of the Nazi zombie, and the bizarre occult links and myths that have helped inspire games like Call of Duty, Wolfenstein, and movies like Hellboy and Indiana Jones.

Nazi Zombies make for great video game enemies—it’s hard to feel any guilt or remorse when gunning down the hordes of reanimated versions of one of the most evil people ever. While most people associate Nazi Zombies with games like Call of Duty and Zombie Army, they have actually existed in media since the 1940s.

In the above video Dave takes a look at the Nazi zombie phenomenon, the real occult inspirations behind them, their path through cheesy American B-movies, and how they went on to inspire movies like Hellboy and The Avengers, as well as games like Call of Duty and Wolfenstein. 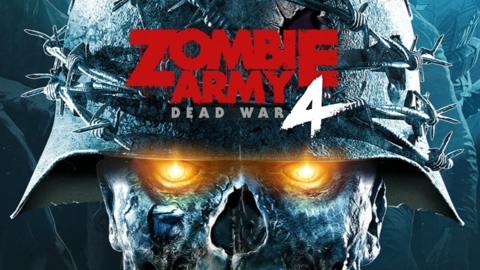 Hitler's hordes are back for more in this spine-chilling shooter from the makers of Sniper Elite 4. Abominable occult enemies, epic weapons, and a harrowing new campaign for one to four players await in 1940s Europe as you fight to save humankind from undead Armageddon.