See how the PC, Xbox One, and PS4 versions of The Division stack up against each other. 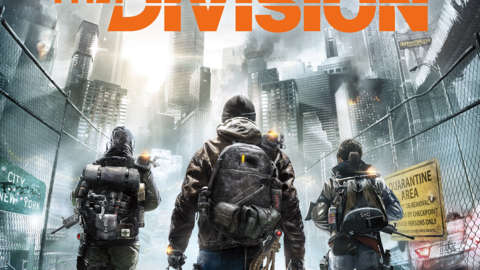 Tom Clancy's The Division has players take the role of Division agents where they find themselves caught up in an epic conspiracy, forced to combat not only the effects of a manmade virus, but also the rising threat of those behind it.