Massive Entertainment explain the value of transparency in The Division 2's development, how to manage player feedback, and how to maintain a constantly evolving online game.

Many gamers can point to studios who've lost their trust or respect, whether as a result of implementing brutal crunch periods, misleading players, or communicating poorly. But some studios are trying to do things differently, even if that means admitting mistakes and making big changes based on player feedback.

In a new GameSpot video feature, Jess McDonell dives into the story behind a studio doing just that with The Division 2: Massive Entertainment.

With the advent of the internet, we live in a world where consumers are clued in, wise to technology, and deeply aware of what they want. In the realm of gaming, inviting player feedback can bring about a better product, or simply earn goodwill and show transparency to a loyal playerbase; a currency that is worth quite a lot, especially for ongoing games that hope to retain their players.

In the video feature, Jess speaks with Massive community developers Petter Martensson and Christoph Gansler about how they engage with and incorporate player feedback with the live service game.

Check out the full video above, and come back soon to see our full Q&A with Martensson and Gansler. 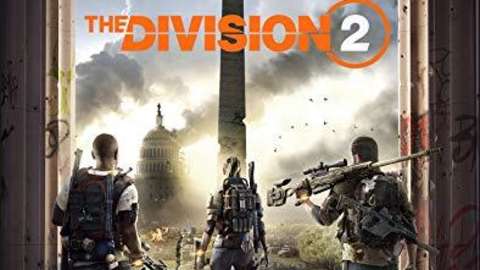