The Metroid franchise has a sprawling timeline that weaves its sci-fi saga across 11 mainline games. But how does everything tie together?

Metroid Dread marks the conclusion of a story arc dating back 35 years, which takes in the original Metroid, Metroid 2: Return of Samus, Super Metroid, and Metroid Fusion. Hence, y’know, Metroid 5.

But that chronology doesn’t even take into account the Metroid Prime trilogy and its various handheld spin-offs, or even Metroid: Other M. So with Metroid Dread set to expand the canon and conclude Samus’ long-standing mission to exterminate the Metroids, what better time to recap the franchise’s entire story.

The above video breaks down the Metroid franchise's timeline from Samus' iconic confrontation with Mother Brain all the way through to Metroid Fusion and Metroid Dread. 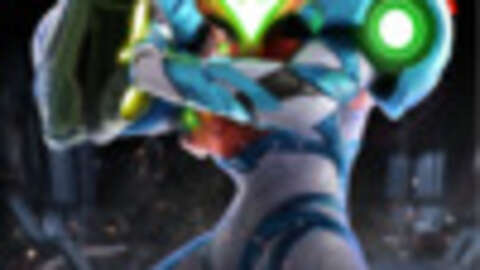