13 Things We Wish We Knew Before Playing Rainbow Six Extraction

Before we get caught up in the busy release season, we thought we'd take the opportunity to reflect on the games that have stuck with us from the year so far.

We're seven months into 2018 and on the cusp of the yearly bonanza of blockbuster game releases. In the next few months we'll get Destiny 2 DLC, Spider-Man, Shadow of the Tomb Raider, Call of Duty: Black Ops 4, and Red Dead Redemption 2, among numerous other noteworthy releases. While there's plenty to look forward to, 2018 has already given us more than its fair share of top notch games to enjoy.

Before we get caught up in the busy release season, we thought we'd take the opportunity to reflect on the games that have stuck with us from the year so far. In the video above, Peter, Kallie, Jake, and Mike discuss what they've enjoyed playing, as well as how and why those games have made a mark on them.

It's quite an eclectic mix of titles, including big budget blockbuster games like God of War and Monster Hunter World, which appealed to more than the niche fanbase that has been dedicated to Capcom's franchise until this point. There's also mobile game Florence and indie experiences such as The Forest and Into The Breach.

For those looking for something to play in the lull before the next wave of big releases arrive, this video also serves as the good guide to the games everyone will probably be talking about towards the end of the year. Whether you're into action, strategy, fighting, RPG, or smaller narrative experiences, the gang has something for you to check out.

For those looking ahead, take a look at our list of all the games releasing in 2018 to see what you can get excited for over the next few months. 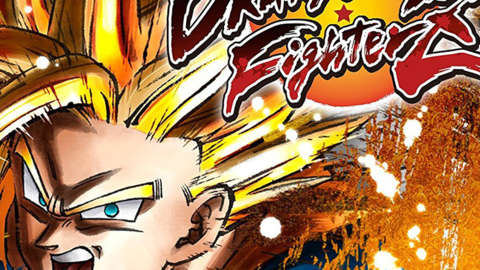 Goku, Vegeta, Cell, Frieza, and more arrive to battle it out in this new fighting game from the minds behind the Guilty Gear series.