Rocksteady of Batman Arkham Asylum, Arkham City, and Arkham Knight fame is finally back! This time, they're continuing the series with Suicide Squad.

In Suicide Squad: Kill the Justice League, you'll play Harley Quinn, Deadshot, Captain Boomerang, and King Shark as Amanda Waller pits you against the likes of the Flash, Green Lantern, and a big bad Superman, all likely being mind-controlled by Brainiac. While you'll potentially have Wonder Woman on your side, with a missing Batman, as ever, the odds are definitely not stacked in the Suicide Squad's favor. Suicide Squad: Kill the Justice League releases to PC, Xbox Series X/S, and Playstation 5 in 2022. 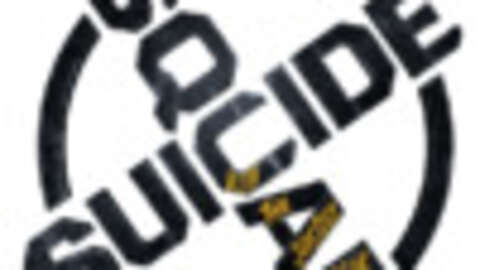