Stubbs the Zombie in Rebel Without a Pulse Gameplay Movie 9 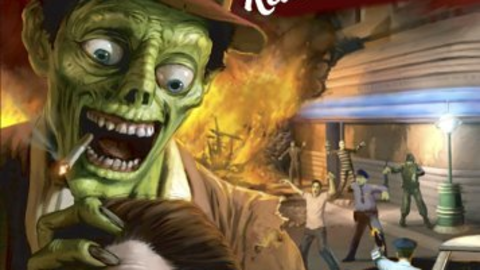 Stubbs the Zombie in Rebel Without a Pulse

Stubbs the Zombie has been disturbed from his eternal rest 50 years after his death, and you can help him get revenge on those that woke him. Roam the city of Punchbowl while using your zombie powers to take control of its inhabitants.