Lead a group of interstellar pilots as you build your own starship, explore the Atlas Star System, and battle the vile Grax and his Forgotten Legion. Featuring special guest pilot Fox McCloud and his Arwing. Battle in exclusive Add-on Star Wolf missions! Available October 16. 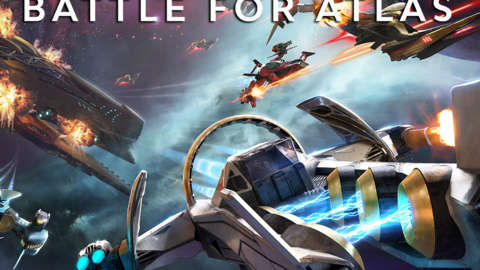 Build your own combat spaceship in real-world with a new line of collectibles that come to life in-game within Starlink: Battle for Atlas.