We found out today that Five Nights At Freddy's Security Breach is going to be delayed to later in 2021. However, the creator Scott Cawthon didn't want to leave us empty handed so he gave us a beat em up called Security Breach Fury's Rage.

There are four playable characters including Freddie, Monty, Roxanne, and Chica. In this gameplay clip we play through the first two levels as Freddie and Monty. You can download the game today for free if you want to check it out. 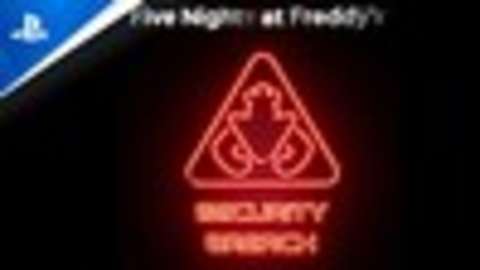