Check out some new gameplay of Samurai Warriors 5, Koei Tecmo's return to the feudal era Japan spin-off of the Dynasty Warriors series.

Samurai Warriors 5 is set to release on June 24 for PC, PS4, Xbox One, and Nintendo Switch. Before its launch later this month, we got some hands-on time with a pre-release build and went through the opening hours of the campaign. With historical Nobunaga Oda as the lead character, Samurai Warriors 5 shows a more stylized take on his rise to power during the feudal era of Japan, where he'll single-handedly slay legions of foes and expand his own abilities and personal army. In this gameplay clip, we show off the game's opening level, which introduces Nobunaga to the battlefield. Like in previous Musou-style games, Samurai Warriors 5 is all about running head-first into the action, using your skills to wipe out enemies with great speed. While Samurai Warriors 5 doesn't change up the flow and formula too much, the game's opening hours still presented a fun hack-and-slash game that made for some thrilling engagements.

Check out the full clip to see Samurai Warriors 5 in action, and for more about the game and others in June, be sure to check out GameSpot's Play For All 2021 coverage. 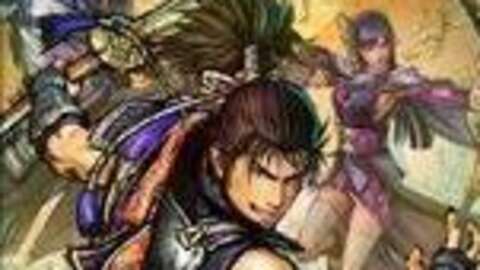