This week on The Lobby we'll discuss CoD Advanced Warfare with Jeff Gerstmann and Dan Ryckert from Giant Bomb, Demo Risen 3: Titan Lords with Kevin and Shaun, fumble around in Surgeon Simulator for PS4 and talk about all things happening at Gamescom 2014! 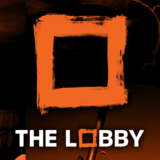 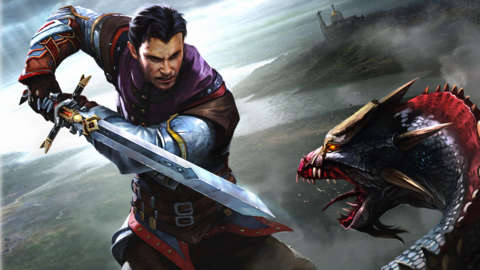 In the third installment of the Risen franchise, Risen 3: Titan Lords pulls players into a hand-crafted role-playing world full of rugged charm where every decision changes the course of the story and your fate, and the fate of the world, is up for the taking.