In the second episode of our three-part Reviving Mafia series, we explore the creation of New Bordeaux, Hangar 13's fictional counterpart to New Orleans, and the setting for the Mafia franchise's first true open-world.

Second of three in a series. 2K Games provided travel to New Orleans for b-roll. 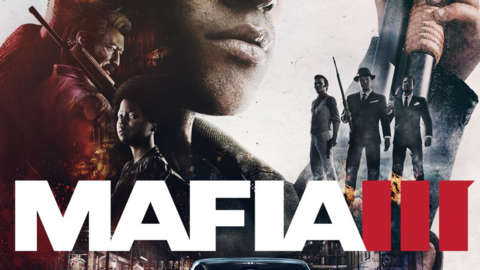