Like with most games, the Mass Effect trilogy has occasionally found itself in the headlines for less than ideal reasons. Here's a timeline of its biggest moments. 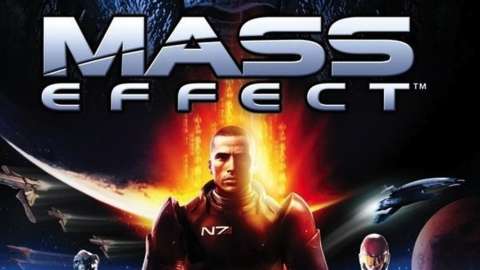