Red Dead Redemption 2 is finally out for PS4 and Xbox One, but how does it match up to Rockstar's previous masterpiece, GTA V? Check out our thoughts on this week's Versus!

Red Dead Redemption 2, the first new Rockstar game since 2013's Grand Theft Auto V, is finally here. Rockstar's return to the Wild West is a departure from the modern day setting of the Los Angeles-inspired Los Santos, but the developer's knack for storytelling and creating immersive worlds remains.

In the video above, Will Potter and Dave Jewitt sit down to discuss their experiences in the two games and debate over which Rockstar title is better overall. Despite releasing almost five years apart, it's a fairly close competition between the two games. In both our Grand Theft Auto V review and Red Dead Redemption 2 review, we gave the games a score of 9/10.

Red Dead Redemption 2 doesn't have a PC port (yet) and Red Dead Online hasn't launched, but the game is fulfilling plenty of milestones without them. The game has proven to be one of the most immersive video games ever, with several different mechanics for interacting with NPCs and handling threats. And even if it fell short of reaching the same numbers as Grand Theft Auto V, Red Dead Redemption still had an opening weekend that made over twice as much as Avengers: Infinity War.

Be sure to tell us which of the two games you think is better in the comments below. Do you think Red Dead Redemption 2 can rise to the same heights as Grand Theft Auto V, or is it doomed to always remain in its predecessor's shadow? 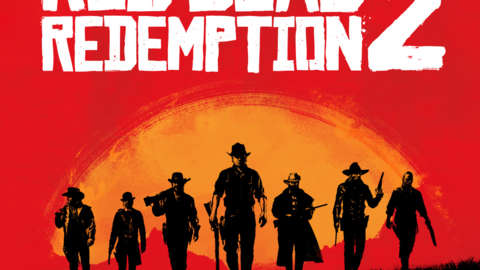