Rainbow Six Extraction is a standalone game that picks up where Siege’s Outbreak limited-time event left off with aliens invading the world.  We’re looking at how it’s grown from Outbreak and what might set it apart from Siege.

Rainbow Six Extraction is a standalone co-op game pitting 1-3 Siege Operators against an Alien infestation. The game picks up the storyline directly from the New Mexico event and greatly expands on the alien menace with evolved enemy types, randomly chosen objectives, operator rescues, specialized gear, and a persistent health system.

In this video, we’re going to cover what it's like playing the Alaska map on Incursion mode, which involves three submaps with escalating difficulty and rewards. Players can extract at any time but, by progressing further, can earn more XP and unlock React tech used to fight the Aliens. Players who go down are captured and must be rescued in-game. You’ll see a select roster from the base game, including Doc, Pulse, Ella, Alibi, Hibana, Lion, Vigil, Sledge, Pulse, Ela, and Finka. Their gear works very similar to Siege but, in some cases, is more effective versus aliens than humans in PvP.

Several of the objectives require coordinated teamwork like Triangulation where you need to turn on laptops in a specific order and rescue where you pull a VIP out of a goo pillar while your team shoots tentacles.

Rainbow Six Extraction is in development with no current release date. 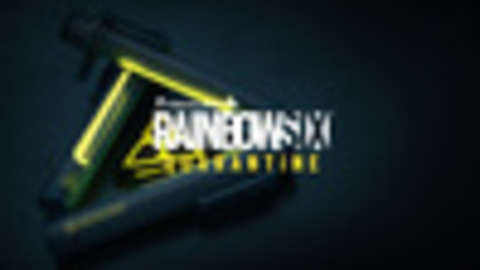