One of the PlayStation 4's most beloved games, Marvel's Spider-Man has received a face lift (quite literally) for Sony's brand-new PlayStation 5, so we compared it to a version of the game running on PlayStation 4 Pro.

Marvel's Spider-Man Remastered for PlayStation 5 is able to be played in two modes. In Performance Mode, the game runs at 60fps, but doesn't have all the bells and whistles afforded to the next generation, such as ray tracing. In Fidelity Mode, the game is locked at 30fps, but has lighting enhancements, ray tracing, and additional visual effects. We compared the PS5 version's Fidelity Mode to the PlayStation 4 Pro version of the game, which runs at 30fps in an upscaled 4K resolution.

We also show some more footage of Peter Parker's new face, so you can compare it to the old one, and judge which you prefer. Marvel's Spider-Man: Miles Morales' Ultimate Edition includes Spider-Man Remastered. You can buy the game separately, or upgrade your PS4 version. 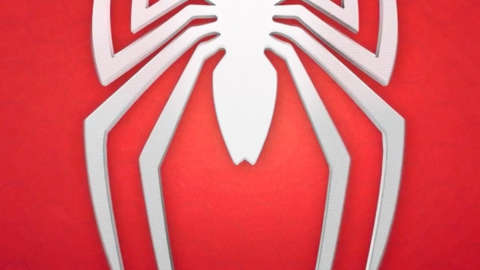