A few days ago, a researcher uncovered some mysterious footage of the Hisui region. Professor Oak looked through all of your findings and was able to restore the video to reveal Hisuian Zorua and Hisuian Zoroark! Hisuian Zoroark seems scary...but it also appears to be protective of Hisuian Zorua. What else can we uncover about these Pokémon? 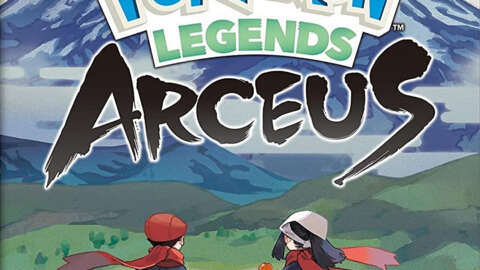