The Paper Mario series is known for its comedic writing, and The Origami King is no different. In this video we go through some of the funniest spoiler-free moments in the early game.

Nintendo games have never shied away from being funny, including recent examples like Animal Crossing: New Horizons, but in a lot of ways humor defines the Paper Mario series. Enemies will talk to Mario like they’re both people living their lives and doing what they need to do. Some enemies are even fans of Mario and let him know as much.

One of the new characters introduced in The Origami King, Olivia, is very bright and cheerful but can sometimes be a bit clueless, which adds to her charm and makes for some funny banter between her and other characters. This video does not contain any spoilers for the game and focuses primarily on the earlier sections with banter between characters. 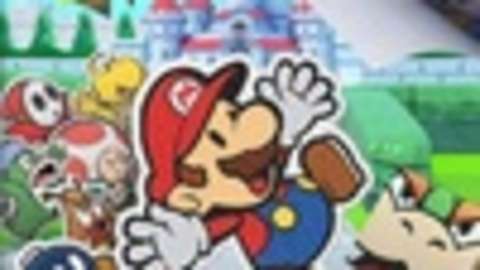