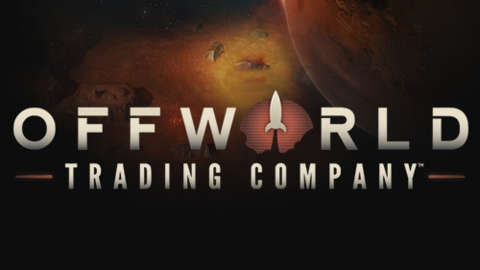 Offworld Trading Company is a new direction for real-time strategy, where money is both your deadliest weapon and toughest defense. After the Earth is tapped out and the asteroids claimed by faceless megacorporations, the stark Martian surface is the final frontier on which dreamers and entrepreneurs can make something of themselves by staking their claim to the red planet’s abundant resources and building an economic engine capable of out-producing the competition.