You'll battle against giants in this Action Survival RPG game, Tribes of Midgard. You can choose to play it either solo or co-op. You'll start at the bottom needing to find clothes and forge gear, where you'll eventually battle against dark spirits and build up to fighting more fierce enemies. You'll be able to build defenses as well, as you slowly prepare for the coming attack of the giants. Tribes of Midgard is available July 27. 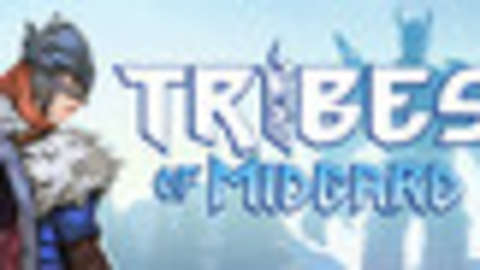