Nioh 2 Gives Fans More Of What They Want

We recently got hands-on time with Nioh 2 and saw just how much has changed with the upcoming prequel. Check out some new yokai powers, exploration, advanced combat mechanics, and a boss fight against Shibata Katsuie who dual-wields axes and has a fiery companion.

Team Ninja's Nioh 2 looks to recapitalize on the same things that made the first game so unique and challenging, and that's honestly great. Following a round of alpha and beta tests, developer Team Ninja has refined the upcoming prequel's core gameplay even more. There are far more avenues for you to customize and experiment with this time, which includes an expanded arsenal of melee weapons, a more complex progression tree, and special Yokai abilities that help give you a new edge in battle.

Ultimately, the expanded toolset and customization elevates the combat in Nioh 2 and makes the many harrowing encounters you have against enemies feel more satisfying than the original. In the video feature above, we discuss our impressions of how Nioh 2 is shaping up. We also showcase many of the new weapons, abilities, and locales.

Nioh 2 releases on March 13 for PS4, where it'll remain a console exclusive until late 2020; at that point, it'll release to PC. If you're eager to learn more about Nioh 2, be sure to read our news roundup feature detailing everything, you need to know about the game. But if you're looking to get yourself a copy in advance, check out our pre-order guide. 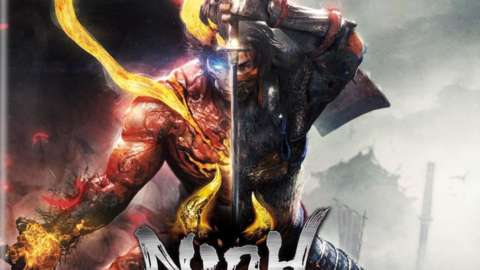 Defy your own mortality and unleash your inner darkness across the violent feudal land of Sengoku era Japan and the deadly Dark Realm, in this savage action RPG sequel.