New World - Everything You Need To Know

New World is an MMORPG from Amazon Games releasing exclusively on PC on September 28, 2021.Shipwrecked on the island of Aeternum, it is up to the player to uncover secrets, harvest Azoth and keep control of the island from falling into the wrong hands.

New World is an MMORPG from Amazon Games set on the mythical island of Aeternum. For thousands of years explorers have ventured to the island in search of its mysterious resource known as Azoth. This substance grants power and eternal life but often at a cost and has led to the corruption of the island as well as the island’s former masters to nearly go extinct.

In this video we talk about the 7 things you should know about New World before you start playing. We breakdown the setting and lore, the class system and progression, the combat and PvP system, as well as crafting and the different factions 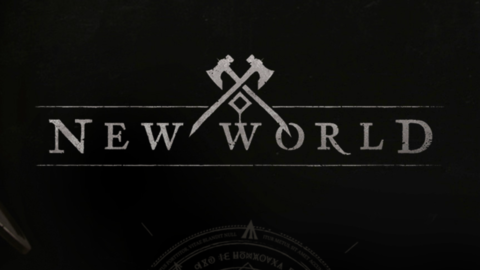